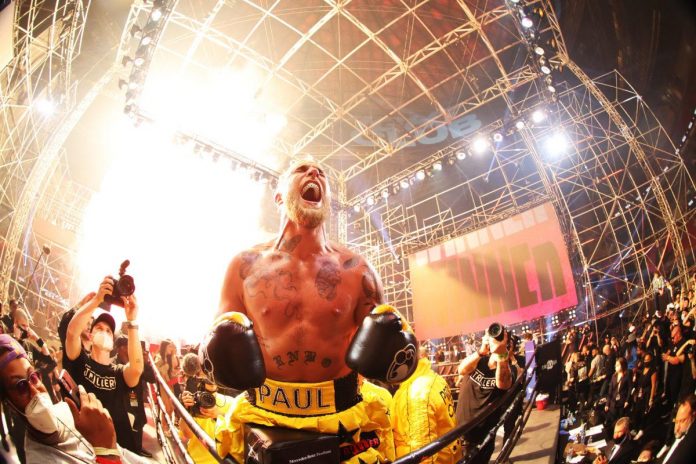 Jake Paul was supposed to fight Hasim Rahman Jr. at Madison Square Garden this Saturday. However, this fight was eventually cancelled due to Rahman’s weight issues.

Despite the fact that Paul’s fight with Rahman was canceled, he is going to support the fighters who were listed on the undercard of this Saturday’s tournament.

Paul announced that he would pay 50 percent of the contract amounts of the fighters of the undercard.

“The undercard boxers who were scheduled to fight today as part of the Jake Paul and Amanda Serrano MVP tournament have spent countless hours training both physically and mentally to prepare for a fight at one of the most important stages of their careers,” Most Valuable Promotions said in a statement. to read. “These undercard fighters respected the terms of their contracts, and Jake and the MVP are extremely disappointed that the cancellation of the event negatively affected them.”

Paul has received a lot of criticism in the past, but that’s not going to happen this weekend.

Several people applaud Paul for helping the fighters from the undercard.

As for Paul’s future as a boxer, he has made it clear that he is not going to back down anytime soon.

“Today was supposed to be the day I fought a “real boxer” on MSG. It shouldn’t have happened,” Paul said. “My rivals were both scammers. I’ll be back. There are much more serious battles ahead.”