Home Sport Look: It is reported that the Steelers Wide receiver was sued 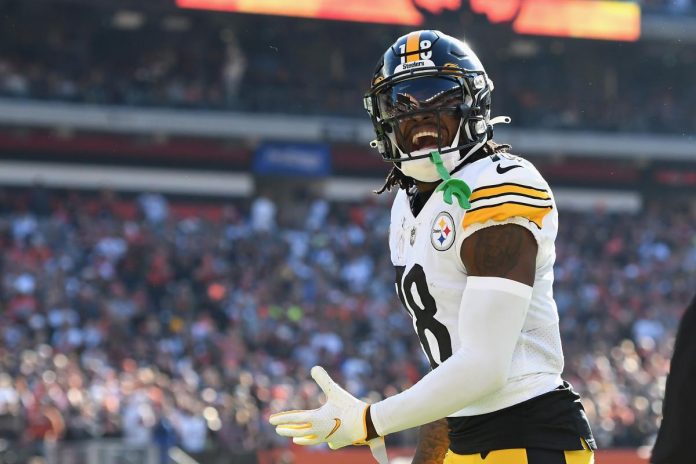 The company that organized the Dionte Johnson Youth soccer camp—”FlexWork Sports Youth Camp presented by Dionte Johnson”— is suing the Steelers receiver for not showing up to the event on May 22.

The lawsuit, which was filed in federal Court for the Western District of Pennsylvania, alleges that Johnson’s team gave just 13 minutes notice before refusing to appear. The company claims that the plan for its appearance has been developed for several months, according to Action News 4 of Pittsburgh.

Johnson’s management stated that the receiver’s flight was canceled the night before due to weather problems. Johnson “didn’t want to wait for his new flight time,” so he left the airport.

230 local children signed up for at least $125 per ticket to attend the camp at Cupples Stadium in Pittsburgh. FlexWork Sports Management returned the money to each participant, which cost the company more than $36,000 plus thousands more for other expenses.