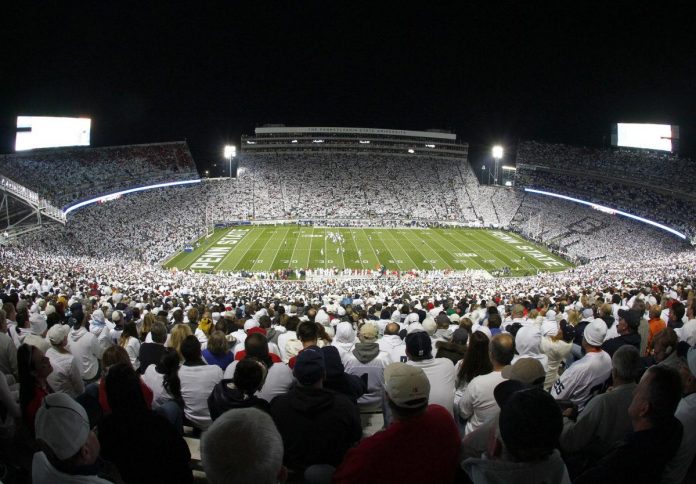 The first official weekend of college football passed without controversial calls for targeting.

However, just a few minutes after the start of one of the first games of the first week, such a game occurred. The moment came in the second quarter of Thursday night’s game between the Penn State Nittany Lions and Purdue Boilermakers.

Penn State linebacker Abdul Carter saw a Purdue receiver make a pass that he assumed was behind the line of scrimmage. Aiming for the ball, Carter touched the wide helmet of the receiver.

Officials imposed a fine on Carter for targeting, which was upheld after verification. As a result, he was eliminated from the competition.

There is a clear helmet-to-helmet contact, so this is not the worst designator ever made. However, Carter was clearly not going to hit the receiving head — he was walking towards the ball.

Targeting is one of the most controversial rules in college football. It’s too subjective to call it the same across the board. That leaves some officials making calls that others wouldn’t.