Home Sport Look: Here was the most popular NFL bet in July 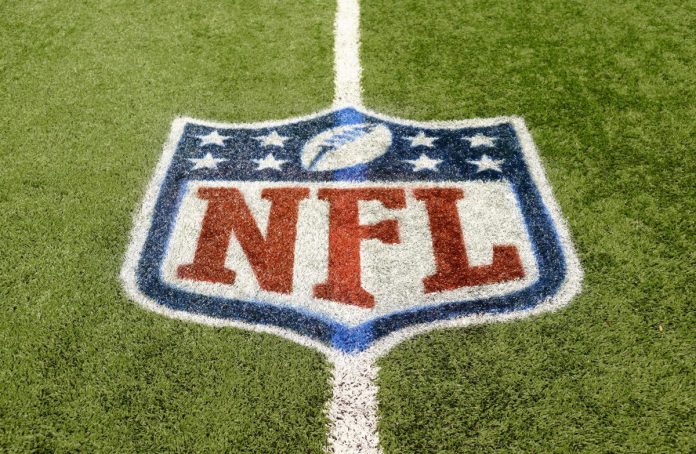 The Detroit Lions narrowly avoided a winless season in 2021, but Dan Campbell is building something in Detroit, and the betting players are paying attention to it.

According to Max Meyer of Caesars Sportsbook, “the most popular NFL bet in July at [Caesars] was… Lions MORE THAN 6 wins”.

Campbell’s Lions finished 3-13-1 last season, but struggled in every game and suffered heartbreaking defeats in the final seconds.

Now that a group of exciting talents and the “Hard Knocks” feature are on the way, there is a new optimism in Motor City.

And if the Lions can double their total winnings in 2022, expect some people in Vegas to make some money.