Home Sport Look: During the joint training of the Panthers and Patriots, a fight... 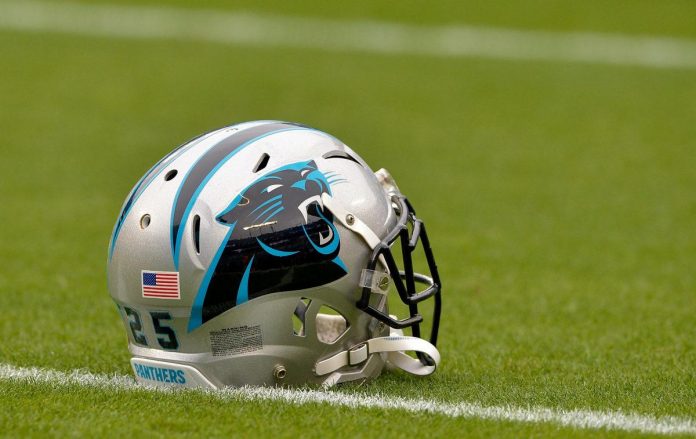 It looks like the Carolina Panthers and New England Patriots don’t want to wait until Friday to start playing on the football field.

This week, the Panthers and Patriots held joint training sessions. But today’s became especially hot and led to an all-out fight between the two sides.

It’s hard to say where it all started, but there was a moment when the Panthers’ star running back Christian McCaffrey was driven into the ground. Perhaps this has led to an increase in tension.

A fight ensued between the two sides, forcing everyone in both teams to step in and try to separate those who were fighting. The tremors even reached the stands, which allowed fans to see the brawl up close:

So late in training camp and so close to the regular season, everyone is probably on edge. Between the fear of getting injured and the fear of losing a place in the depth table or in the roster in general, emotions are sure to be high.

It will be interesting to see who— if at all—will be fined for this.

Do you like training fights or do you think they are harmful to the game?

The Titans have reportedly signed a former first-round pick

That’s Why Goetze is Sitting on The Bench