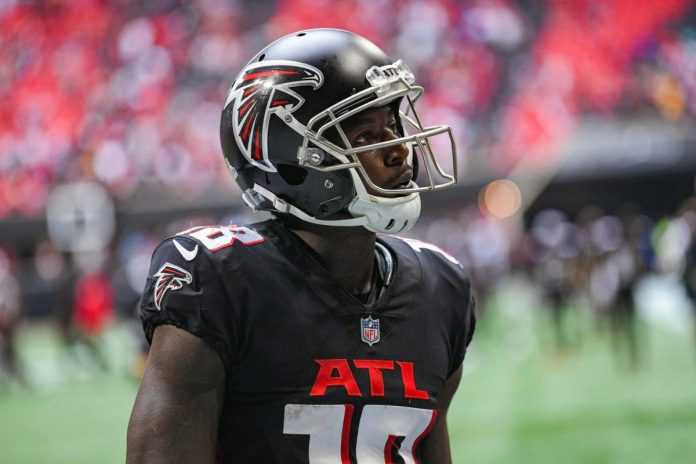 Earlier this afternoon, NFL and Cleveland Browns quarterback Deshaun Watson agreed to a disciplinary agreement.
As part of this agreement, Watson will be suspended for 11 games and will receive a $5 million fine for his actions. The football world rushed to social media to react to the news.
It looks like Atlanta Falcons receiver Calvin Ridley was among them. The star, who is serving a season-long suspension for gambling in the NFL, is looking forward to next season.
“2023 Calvin Ridley !!!!” — he said on Twitter.
As for Watson, his suspension will begin on August 30. He will be able to return to the institution and participate in limited events on October 10.
On November 14, Watson will be able to resume training with the rest of the team. Coincidentally, the first game he’ll be able to dress for will be against the Houston Texans.
Should Watson have received a longer suspension than Ridley?