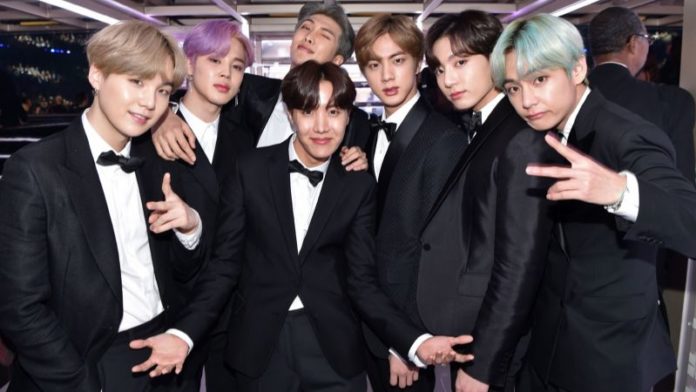 Look! BTS lets a white swan die in its new song. Fans sigh! The new video added millions of views in a few hours. The Korean band BTS, formed by Jin, Suga, J-Hope, RM, Jimin, V and Jungkook, is giving again what to talk about with the release of their new track ‘Black Swan’.

After a few months of rest the young people of the Asian musical group formed in 2013, returned with renewed forces and ready to conquer their followers.

This Friday, the most famous K-pop group, published their new single that is accompanied by a video, which in less than 24 hours got more than two million views.

The song ‘Black Swan’ by BTS had the collaboration of YongSeok Choi (Lumpens) and the choreography of MN Dance Company. In fact, the staging of the clip has been one of the most commented by fans.

The theory about what the song of the South Korean musical group means was released through social networks by the singers’ own followers.

BTS fans indicate that the theme tells the story of a young man who wants to be free but his own shadows prevent him. A fan published that “you have to let the white swan die, so that the black swan can leave. It’s a very dark way of passing the stage, a way full of emotions of all kinds and “Black Swan” of BTS is exactly that, Pure emotions. ” 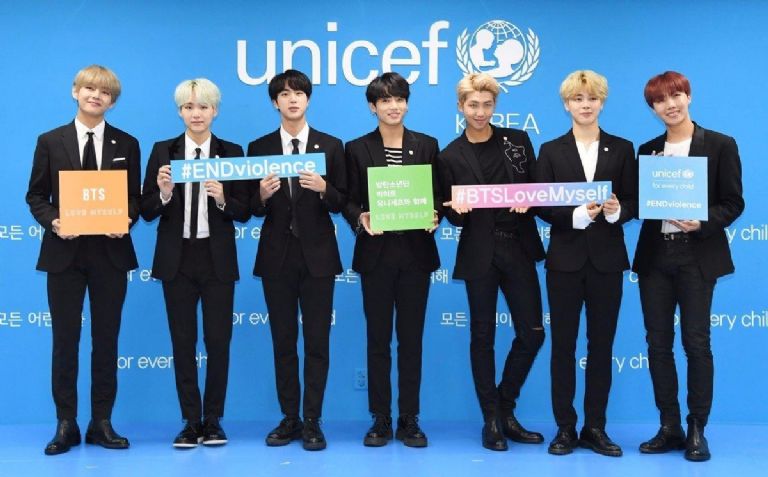 The band has added millions of followers across the globe since it emerged in 2013. It was the first South Korean group nominated for the Grammy Awards in 2018 and also the first, non-English speaking, to top the Billboard sales list in the United States.

Meghan Markle: These photos that embarrass the royal family!