Home Sport Look: bad weather may descend on the US Open 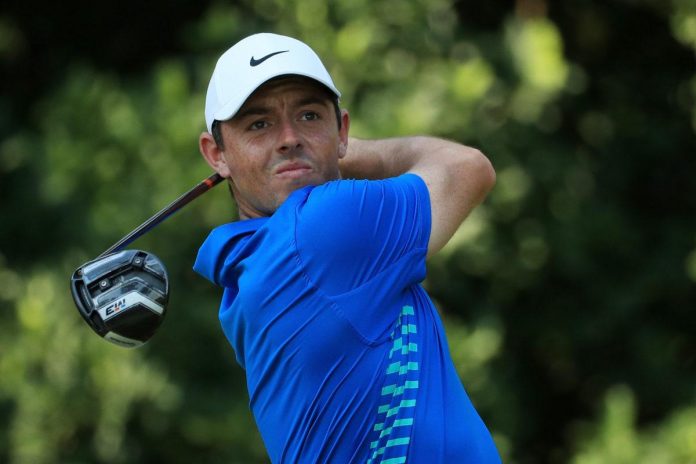 We are halfway to the second round of the US Open, but the weather is not going well as we approach the middle of the day.

The US Open app informed fans about the dangerous weather on the way to The Country Club. According to the forecast, rain and strong winds will land in the area of the US Open in less than an hour at the time of writing.

Weather.com forecasts scattered thunderstorms with winds up to 14 mph between 2 p.m. and 4 p.m. Eastern time. It is expected that it will not last until the evening, but it will still be dirty for at least an hour.

We could see a full stop in action once the storm hits until it passes. It can also have a serious impact on the conditions of the route.

Some Twitter users note that slippery conditions on the course due to rain will be an advantage for golfers playing late. Some have even suggested that golfers like Rory McIlroy are slowing down the game so that rain will improve his conditions.

“Rory has to slow down the game 100% until the weather passes,” one user replied.

Others find it strange that The Country Club waters the lawn early in the afternoon when a storm is approaching:

“Well, that explains why they watered the greens before the afternoon wave. Wait.”

“Pouring water on the greens when [they] watch a storm coming???”

Very soon we will find out how the weather will affect the US Open.

Semedo and Jordi Alba start working with the team