AMD’s “Ryzen” processor family is made up of products dedicated to different audience demands — from casual gamers to graphics professionals and content creators. For the biggest workloads, the manufacturer offers the Ryzen Threadripper series, represented by the most advanced chips in its portfolio.

AMD must finally update the line, still based on Zen 2, with cores of the Zen 3 architecture. On Thursday (21), a new leaked benchmark test revealed the possible specifications of the Ryzen Threadripper PRO 5975WX. 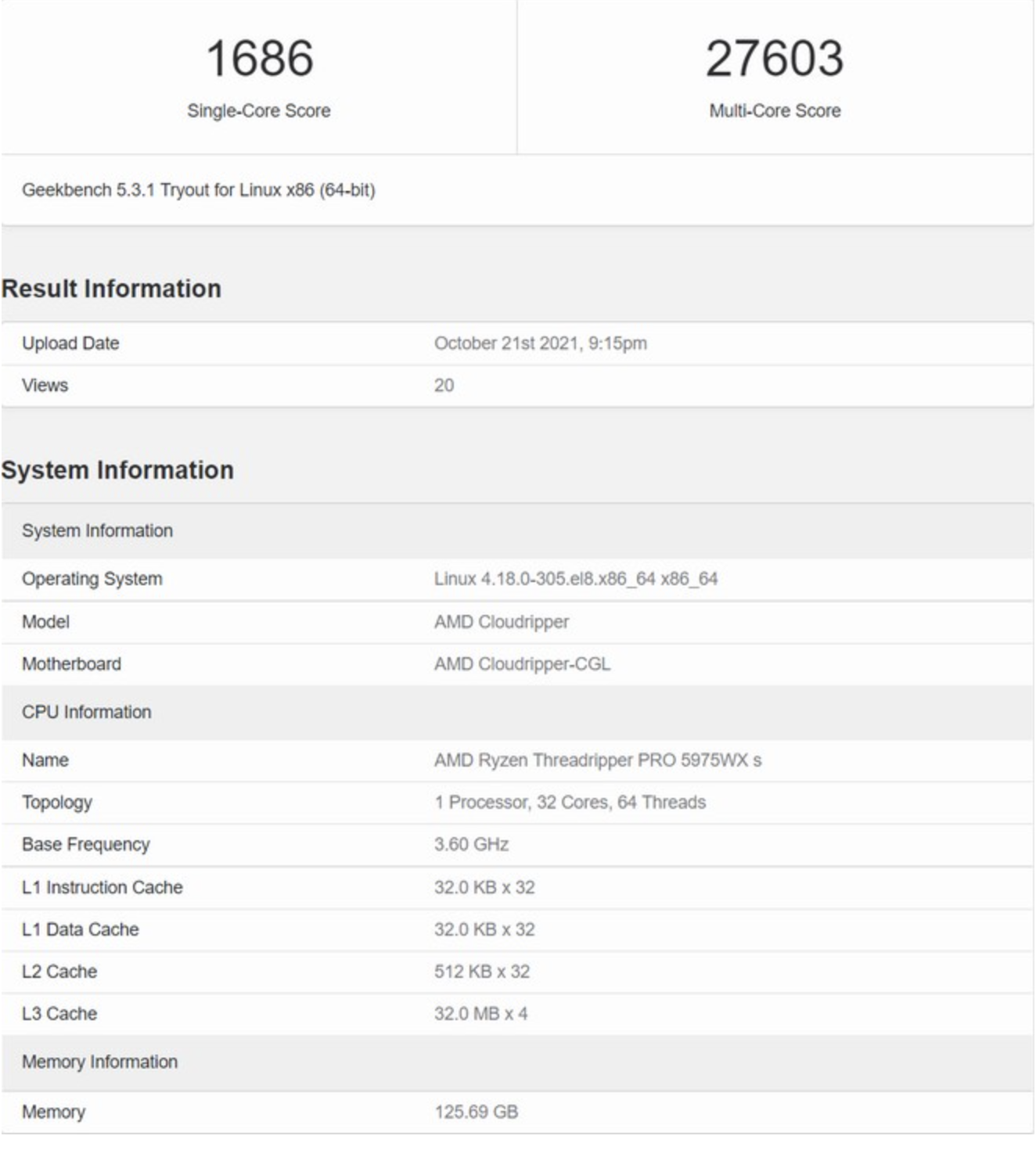 The model was tested on the Cloudripper platform, which uses the Cloudripper-CGL motherboard by default in AMD’s internal tests. According to the test results, the platform boasts 32 cores, 64 threads, 128 MB L3 cache and offers a base clock of 3.60 GHz, which can reach 4.5 GHz in optimized mode.

More recent rumors are that the Ryzen Threadripper family processor upgrade will only take place in January 2022, possibly during the CES 2022 event. AMD has so far not revealed details about the future of the series, but confirms the availability of chips with Zen architecture 4.

This is Demon Slayer, the record-breaking anime movie