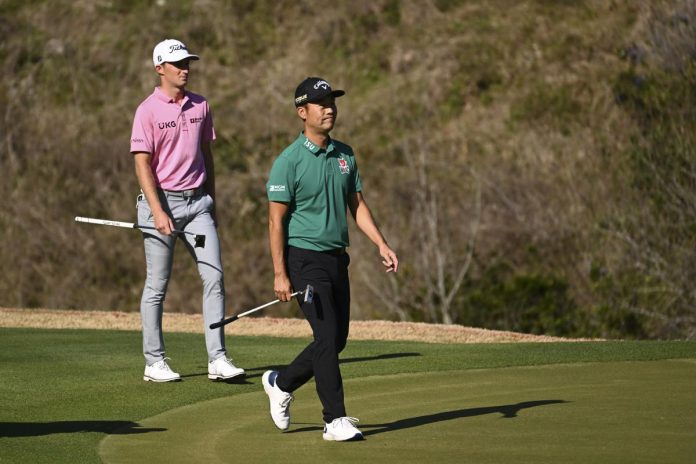 Over the past few months, the emergence of the LIV Golf league has turned the golf world upside down.

PGA Tour stars like Phil Mickelson and Dustin Johnson have been linked to the new league. Just a few days ago, LIV Golf announced the course for its first tournament, of which Dustin Johnson will be a part.

However, he is not the only one. On Saturday morning, longtime PGA Tour golfer Kevin Na announced that he was retiring from the PGA Tour in search of new opportunities – in the LIV Golf League.

“I am sad to announce that I have decided to retire from the PGA Tour,” he said in a statement. “It wasn’t an easy decision, and I didn’t take it lightly. I hope that the current policy will change and I will be able to participate in the PGA Tour again.”

In recent weeks, the Saudi-backed league has been criticized for the way the league is funded. However, it is clearly an attractive option for some of the best players in the world.

Johnson allegedly received more than $100 million for joining the new league. He has not yet announced his decision regarding the future of the PGA Tour, but it looks like he will be joining Kevin on in the near future.

Na is a five-time winner of the PGA Tour and is experiencing a resurgence of his career. Now he will take his talents abroad.

Watch: Rory McIlroy struggles at the start of the second round...