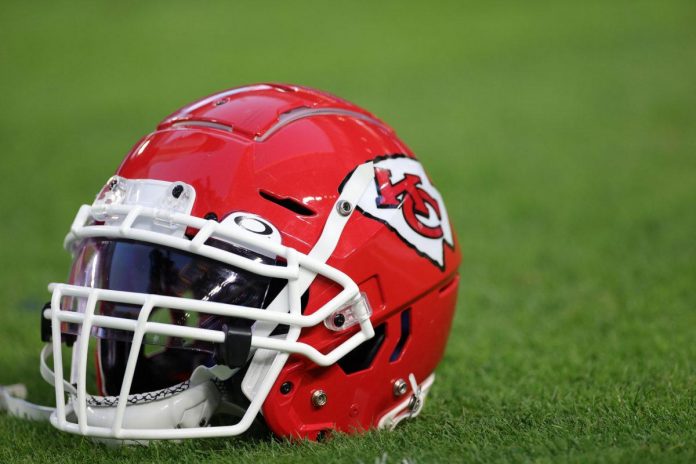 Starting left tackle Mitchell Schwartz officially retired from the NFL after playing 10 seasons in the league. He announced this on his Twitter account.

“I’m officially retiring from the NFL. It’s been almost two years since I injured my back. In February last year I had an operation, and since then I have been doing rehabilitation. I feel as good now as I have since, but it’s clear. my body will never be the same. Nervous pain in the legs is no longer an everyday occurrence, but it may never completely disappear,” the statement said.

During his career, Schwartz participated in the All-Pro four times and helped the Chiefs win Super Bowl LIV against the San Francisco 49ers.

He was originally selected in the second round of the 2012 NFL Draft by the Cleveland Browns and spent four seasons with them before joining the Chiefs.

Schwartz didn’t play at all last season because of the latest injury.