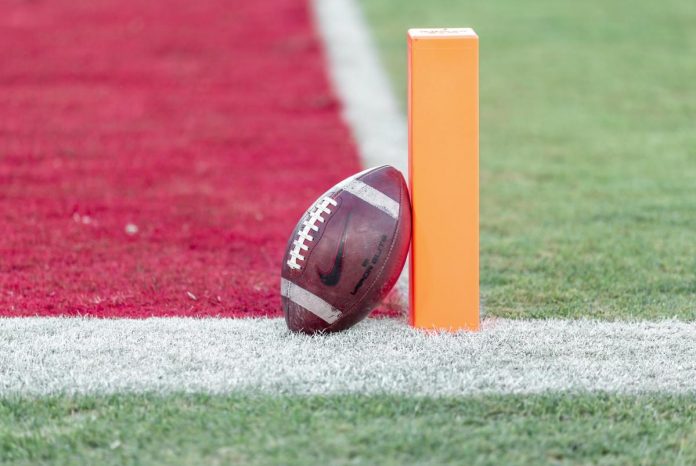 After 24 years as the leader of the Mountain West Conference, Thompson announced that he was leaving for good.

“My only remaining priority was the expansion of the College Football playoffs and the viable success of Mountain West,” Thompson said in a statement. “I am very proud of my commitment to this effort over the past two and a half decades and look forward to finalizing these details in the coming months.”

He came to the conclusion:

After completing the CFP expansion and having invested almost a third of my life in Mountain West, now is the right time for me to end my tenure and allow the Conference to continue its momentum under new leadership.

Thompson was Mountain West’s first employee when he signed on in 1998 and has continued to exponentially increase conference revenue and national prominence despite a lot of unrest surrounding him.

Rhys Davis spoke about his preseason newsletter of the top 15...