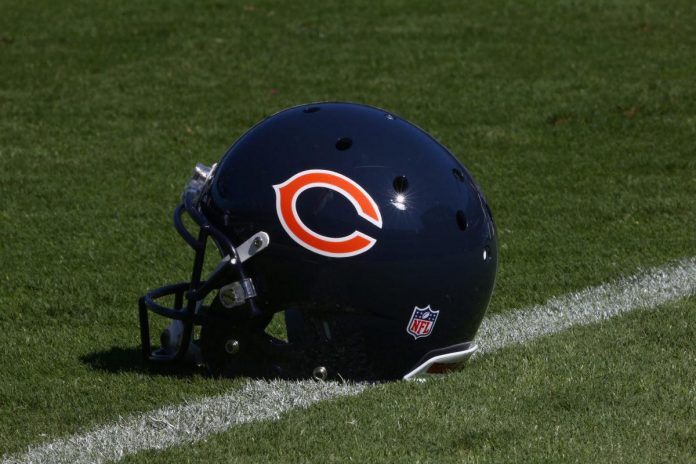 A longtime NFL player and tight end died Tuesday night.
According to a statement from the Chicago Bears, Bob Parsons, who holds the NFL record for the most punts in a season, passed away this week. He was 72 years old.
“We are saddened by the news of the passing of the former Bear, Bob Parsons. At this time, our thoughts are with his family and loved ones,” the Bears said in a short statement.
Here’s more on his career from the Bears:
Selected by the Bears in the fifth round of the 1972 draft out of Penn State, Parsons spent his entire 12-year NFL career in Chicago from 1972 to 1983, playing in 170 games. All this time, he was their main player, averaging 38.7 yards with a franchise record 884 punts.
He led the NFL in both punts and yards in 1981 and 1982. Parsons also played tight end, making 10 of 11 career starts at that position in 1975, when he caught 13 passes for 184 yards and one touchdown. He finished his career with 19 receptions for 231 yards and four touchdowns.
Our thoughts are with the Parsons family.