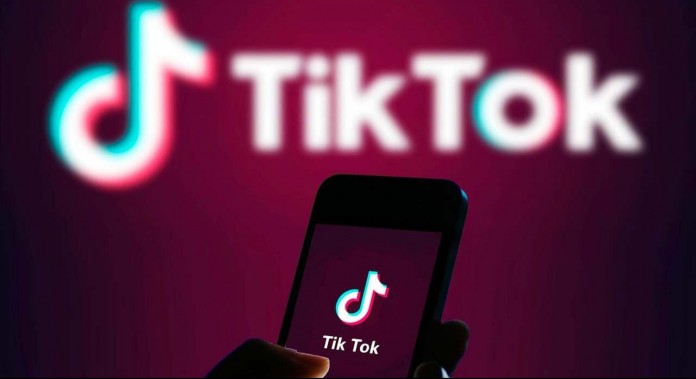 TikTok, one of the world’s most popular social media applications, extended the video duration to 3 minutes last July. With the announcement made today, the company announced that they have increased the length of the videos published on TikTok to 10 minutes.

TikTok, which has become an increasingly crowded and popular platform, actually owed its popularity to the Vine-like short video format. However, the actions taken by the Chinese-based company recently show that TikTok is gradually deviating from this route.

TikTok is no longer a short video platform. With the announcement made today, the company is increasing the time limit of the videos published on the platform to 10 minutes. TikTok has actually been testing uploading longer videos to the platform for many years, and even last July, the duration of the videos was extended to 3 minutes, but apparently it wasn’t enough.

TikTok is on its way to becoming the new YouTube

So what does TikTok want to do with this move, where does it want to reach? According to social media consultants and analysts, TikTok plans to rival YouTube. TikTok may try to replace YouTube, especially since it is widely used in China and China is known for its own platforms.

TikTok’s company spokesperson states the following in his statement on the subject:

We are always looking for new ways to add value to our community and enrich the TikTok experience. Last year, we gave our community more time to have fun and create on TikTok, giving them the ability to make longer videos. Today, we’re excited to begin rolling out the ability to upload videos of up to 10 minutes, which we hope will open up even more creative possibilities to our creators around the world.