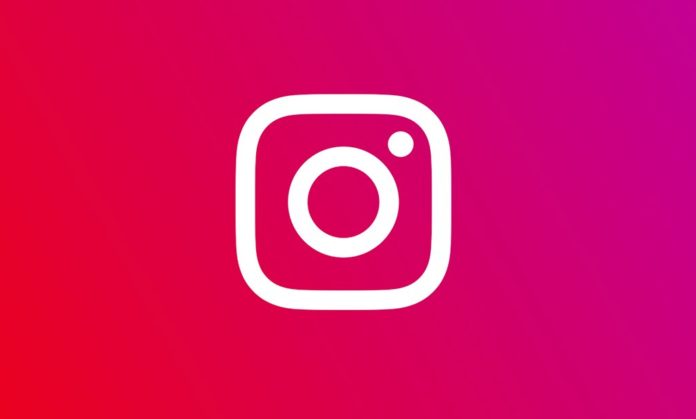 Instagram is preparing to offer a feature that exists on Facebook and Twitter to its users. According to news from social media, Instagram is working on the ability to leave emoticons on direct messages. The feature is still in the testing phase.

Facebook, the social media platform giant, launched the ability of users to express their comments and comments in 2016. Instagram is also preparing to join this application, which Twitter has recently launched in messages. According to the news on social media, Instagram is working on the feature of leaving an expression on direct messages (Direct).

The only phrase that can be left on messages right now on Instagram Direct is the heart icon that appears when you double-click on the message. Jane Manchun Wong released the new feature from her Twitter account. Especially with the test phase, emoticons such as smiley, angry and sad emoticon can be left on the messages.

TikTok clone is also coming
For now, this feature is only open to company employees for testing purposes. When the test period ends, the feature is expected to be available to all users. Wong, Facebook manager Alexandru Voica, also confirmed that the feature is in the testing phase.

In addition to this feature, Instagram is working on a new feature called ‘Reels’. Reels is somewhere between Boomerang and the Super-Zoom camera mode. The new feature is basically a TikTok clone and is currently only available in Brazil. With the new feature, users can take playback (lip-sync) videos and send them as DM or add them to their stories.

Instagram DM is finally coming to the web version
On the other hand, Instagram is working on another highly anticipated feature. Direct messaging feature in Instagram’s mobile version will be available in the web version with the new feature. The message feature, which is currently in the testing phase, was one of the most wanted features of those who use Instagram over the web. The feature in the testing phase will allow people to message from the browser as soon as it is available.

The latest feature applies to the Instagram app downloaded from the Microsoft Store. Therefore, only Windows 10 users can benefit from the new feature for now. Instagram’s old desktop app was updating very rarely. Facebook’s replacement of the Windows 10 OSMeta Instagram application with the Progressive Web App (PWA) last December also paved the way for the desktop application to be updated.