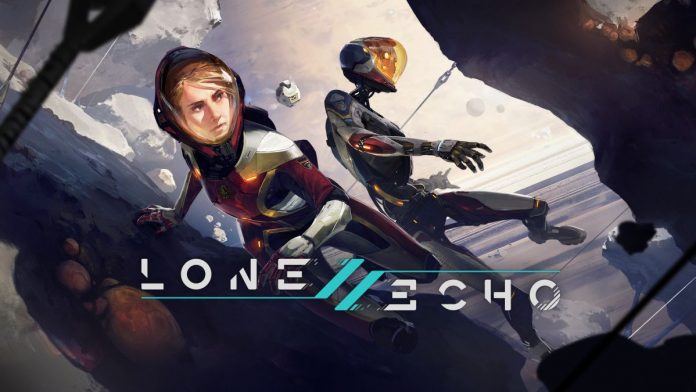 Lone Echo 2: Ready at Dawn will release their new album on August 24. Lone Echo 2 will be sold on Oculus platforms at a price of 39.99 euros. Lone Echo 2, Ready at Dawn Studios’ new work for virtual reality, confirms its release date. The second installment of the saga will debut on August 24 at a recommended price of 39.99 euros. It will do so exclusively for the Oculus platform, both in Quest and Rift models.

Those who purchase the game will receive at no additional cost a chassis for your VR avatar, which emulates Jack’s new VEGA X-3 chassis in Lone Echo II. In addition, the company reduces the price of the first delivery for a limited time by 75%. You can buy it in the Oculus store for only 9.99 euros.

The original game was one of the names that we continually highlighted in the reports dedicated to virtual reality. As we said a little over a year ago, Lone Echo was “the biggest blockbuster in virtual reality before Half-Life: Alyx.” “Thanks to the use of“ inverse kinematics ”the study was among the first to give the player arms that corresponded as far as possible to his real arms. This allowed the player to move through a zero-gravity environment, grabbing onto any object in the environment and using it to propel himself ”, we commented.

But he didn’t just show technical muscle; we are also faced with “a polished story, excellent motion capture for the characters involved, and unforgettable moments.” Although not everything is positive: its “short duration and limited playability” were two of the elements that made it lose impact in the race to be the top of virtual reality. Be that as it may, now you have a fantastic chance to find out.

Jungkook Celebrated His Birthday With The Love of BTS and ARMY