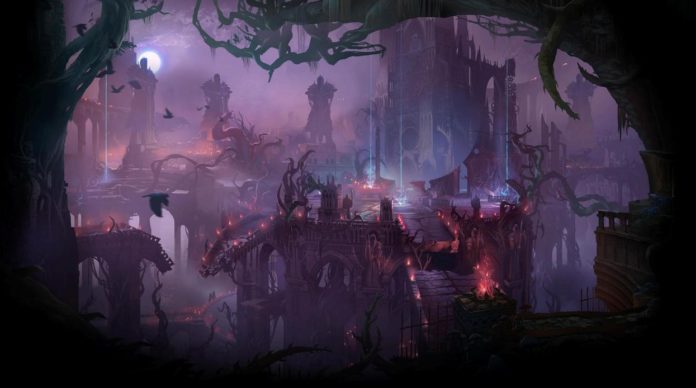 We can say that the week that we left behind was very intense for Riot Games as the company completed many important works during the week such as new season promotional videos, 2020 plan overview and the release of a new cinematic video. However, with the arrival of the second season, a video titled yayınlan The Universe in 2020 ”allows us to learn more about the world of Runeterra.

In this developer video where the IP team leader Greg Street takes on the storytelling, Riot describes his efforts to bring the Runeterra world and all its regions, characters and even stories to life. Ghostcrawler first mentioned that they created a physical map in 2018 and that they help the users imagine what Runeterra is like.

Then in 2019, the developer team focused on a few areas and characters, and the addition of Sylas to LoL helped us to see the background of Garen and Lux’s relationship and Demacia’s relationship with magic. Ghostcrawler, who underscored that they will continue to expand the story in 2020, says that we will visit Ionia with Sett.

The video also talks about the partnership with Marvel for comics. Riot, who made a series for both Ashe and Lux, seems to have halfway to the new series that will tell about Zed. For the first time in this series, seeing the face behind the mask excites the fans of the series.

Thanks to Runaterra Stories, we will be able to see these stories more often than we have seen only a few times a year. Finally, at the end of the video, there is a short piece of Runaterra Stories.

Binance pulls out 9 cryptocurrencies from the stock market tomorrow