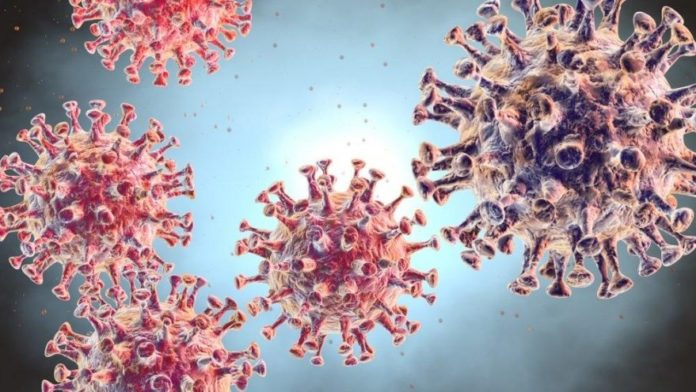 League of Legends has announced that matches in the Chinese Professional League are delayed indefinitely due to the Corona virus threat. Following the decision, participation of Chinese teams in international tournaments may be compromised.

The Corona virus, which originated in the Wuhan city of the People’s Republic of China and killed dozens of people, eventually negatively affected the game world. The Chinese League of Legends Professional League (LPL) has announced that encounters are postponed indefinitely due to the Corona virus spreading in the country.

In the post from the LPL official twitter account, he stated that the second week of the LPL series was postponed until the health of the actors and viewers was secured. LPL apologized for the glitch, adding that it will inform its followers as soon as possible. The decision to postpone games may not belong entirely to the LPL. Because China also restricted travel and banned large organizations in large cities to stop the spread of the virus, which was found to be highly contagious.

Chinese professional LoL teams may not participate in international tournaments
It is not yet known whether the suspension of the League of Legends Professional League will affect international League of Legends events. The Mid-Season Tournament takes place in May and Spring Season champions from all major regions are grouped. Suspension of the LPL can affect the format and time of the event.

According to the China General Directorate of Sports, all professional sports events were suspended until March. The Corona virus epidemic in China has been confirmed to be fatal, and the statement said that thousands of people have been infected so far, and 80 people have died due to the virus. The epidemic, which started in Wuhan in December, has spread even more with several cases since then.

Tedros Adhamom Ghebreyesus, Managing Director of the World Health Organization, advised against panic and emphasized that the disease is an emergency for China, saying that it has not yet become a global health problem. On the other hand, efforts to develop vaccines against the Corona virus in China are ongoing.

OnePlus 9 launch: see how to watch the conference live