Home Entertainment Loki: When It Opens on Disney +, Trailer And How Many Chapters... 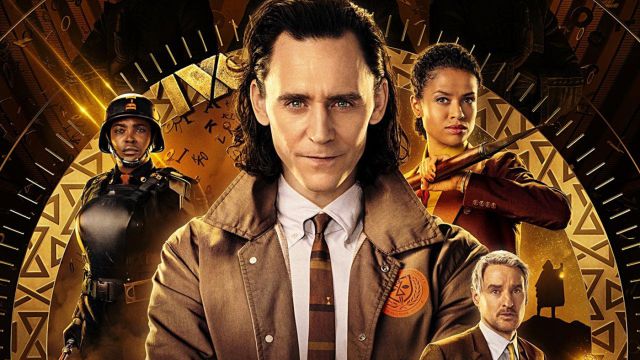 Loki: The new Marvel Studios series as part of the MCU and its multiverse is getting closer and closer; do not miss all its details and news.Loki, the next Marvel Studios series as part of the UCM to arrive at Disney + after the already released Scarlet Witch and Vision and Falcon and The Winter Soldier, is practically here and that is why we compile its main features along with its final trailer so that you do not miss anything of its next premiere in Spain. And it is that Loki will be available on Disney + from June 9, most likely, throughout the morning, following the usual opening hours of the Marvel and Star Wars series on the Disney platform.

Thus, and after announcing that Wednesdays are the new Fridays for Loki, the new MCU series will arrive on the Disney + streaming platform tomorrow, premiering a new chapter every Wednesday for the next five weeks until July 14; And it is that Loki will have a total of 6 episodes of about 50 minutes of average duration. Of course, at the moment nothing has been said about a possible second season, since it could be a limited series as part of the new stories of the Marvel Studios multiverse.

The new Loki series invites us to know what happened to the God of Deception after the events of Avengers Endgame, when Loki himself escapes with the Tesseract in the alternative timeline created by the Avengers to try to reverse Thanos’ actions after him. fatal snap. From here, Loki will travel to other dimensions until he falls into the hands of the TVA (Time Variance Agency), an interdimensional agency in charge of monitoring the timelines of different realities and acting if necessary.

New Sonic cover Hints that the strongest female character of the...

PUBG New State: How To Download On Android And iOS