Home Entertainment Loki to return to Disney + for a Season 2 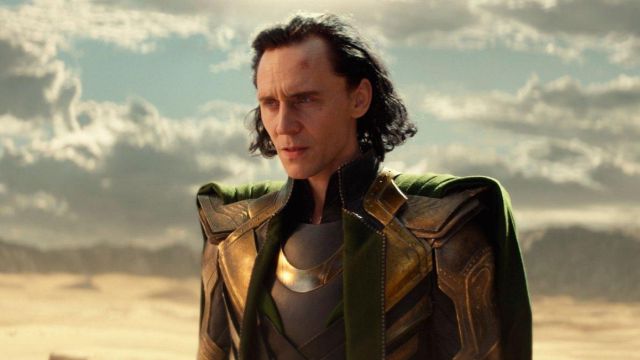 Loki: Marvel Studios has confirmed it in one of the scenes of the final chapter of the series, which is now available on the platform. Every time one of the Marvel series is released on Disney + we always ask ourselves the same question: Will there be a new season? The superheroes have been released in 2021 with several series for the platform. Wanda and Vision were the first, but Falcon and the Winter Soldier and Loki arrived shortly after, whose first season broadcast has just ended. The latest episode is now available and reveals information that will interest many followers of the character. On this occasion, Marvel Studios has revealed it crystal clear: there will be a second season.

We will not enter into any kind of gutting. LRM Online has published a screenshot of the final episode of Season 1. You can see a sealed document in which the following words appear: “Loki will return in Season 2″. So unless it’s a bad joke, the villain Thor will be back in a new batch of episodes. It should be noted that the future of the Marvel heroes will be cleared in the different projects that will continue the chronology, so some stories will also continue in the films that are about to be released.

Loki has starred in a six-episode first season. In the role of the character is the same actor who has embodied him in all the films, that is, Tom Hiddelston. Marvel Studios has also confirmed that its intention is to expand diversity in all its products, something that includes the LGBTQ + community. Not surprisingly, the Disney company recently recalled that Loki is bisexual, news that is not new for fans of comics, since he already was in comics.

Marvel has released Black Widow a few days ago, a film that has been completed for a long time, but has been delayed several times due to the current health situation.

Ready Or Not And Wartales, Among The Most Outstanding Games On...