Home Entertainment Loki: the logo anticipates what the series is about, according to its... 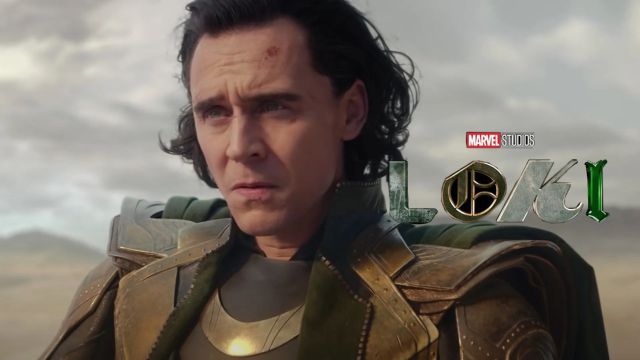 Loki: The new Marvel Studios series set in this superhero universe will debut next June on Disney +.You can tell, it feels like Marvel Studios productions are gaining momentum. After the premiere of Scarlet Witch and Vision, the turn of other superheroes has arrived. Currently there are still some episodes of Falcon and the Winter Soldier, the prelude to the next product, nothing more and nothing less than Loki. After a trailer of more than two minutes was presented, the actor who plays the character, Tom Hiddelston, has provided a clue that will undoubtedly give something to talk about. And it is that according to the interpreter, the logo of this Disney + series is representative of what will be narrated in fiction.

In an interview with Empire, Hiddleston has refused to explain what the series is about exactly, but has pointed out that the changing logo is a good clue to unravel the general theme, the whole idea.

Loki, a character with many faces

“I think that changing logo can give you an idea of ​​what Loki is, the series: it’s about identity and about integrating the disparate fragments of his many selves, and perhaps the many selves that [we] are,” he says. “I thought it was very exciting because I always found Loki to be a very complex construct. Who is this character who can wear so many masks, change his appearance and who seems to modify his own feelings in the blink of an eye?

According to the actor, Loki is so changeable that the audience is never sure whether the character is a hero, a villain, or an antihero. What is increasingly clear is that we will not have to wait too long to find out how his story continues, since the premiere on Disney + is set for June 11.

The story takes place after Avengers: Endgame and is inserted into the complex puzzle of producers that make up this universe.