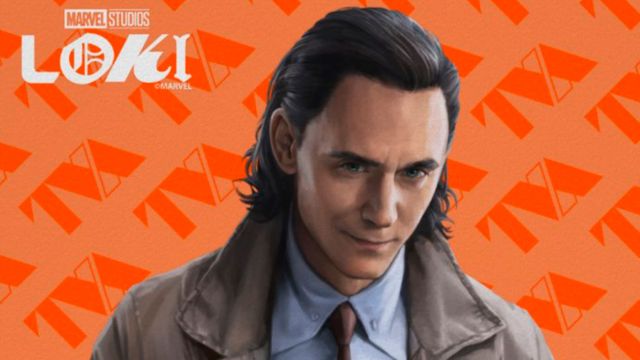 Loki, one of the next Marvel Studios series that is scheduled to premiere on Disney + on June 11 this year, has been seen in new promotional images; so much so, that several concept arts have been leaked, as well as t-shirts with more designs based on the god of deception along with cryptic messages and which we review below.

Thus, the first two arts show two of the main protagonists of the series with Loki and Mobius, played by Tom Hiddleston and Owen Wilson, respectively, dressed in what appears to be the uniform of the TVA (Time Variance Authority), the agency in charge of monitoring the different timelines. Along with these two character arts we can also see a couple more arts, one again with the two protagonists with the phrase “Clock’s ticking” and another with Loki in the foreground and another Loki in the background next to the phrase “The Timeline wants to break free”. 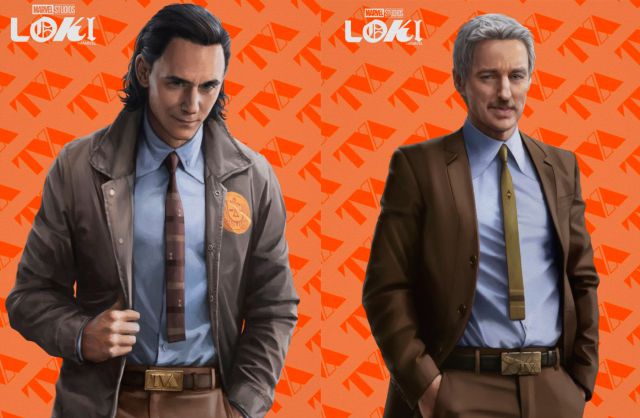 For its part, several promotional t-shirts based on these designs have also come out, although each of them showing different phrases or logos, such as “What makes a Loki a Loki?” (“What makes a Loki a Loki?”), Which invites us to think that, indeed, in the series we will see several Loki from different timelines, something that was already glimpsed in the official trailer. Another curious art is the one that shows the character Miss Minutes in a vintage key with the phrase “For all time always” (“Forever, always”).

Time loops? Paradoxes on the timeline? All this and much more in the Loki series, scheduled for June 11, 2021 on Disney + after the end of Falcon and the Winter Soldier, the next MCU series to premiere on that platform.

The WhatsApp Icon With The Color Of Women’s Day: How To...

Lucifer: Season 6 of The Series Will Jump in Time; Know...