Home Entertainment Loki reappears In A New Poster Of The Series That Will Leave... 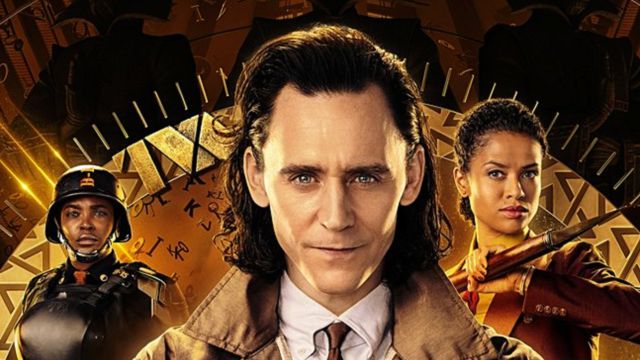 Loki: The new Marvel Studios series will premiere on June 9 on Disney +, after the advancement of the date was announced. “Time to start the countdown.” Tick, tock, there is less and less left for the premiere of Loki, the new original series from Marvel Studios for Disney +. After Wandavision and Falcon and the Winter Soldier, the roadmap continues to chart its next novelties. In the absence of a new trailer, those responsible for the series have shown a new poster, in which there are several protagonists, among which is Loki himself. However, the drawn clock that appears in the lower part stands out, as well as the one that surrounds all the characters, much larger.

The figure of the clock is symbolic in the universe of Loki and Marvel, since there are different realities in which it moves. There have also been changes in the dates, not only due to the coronavirus crisis. In fact, the premiere was scheduled for June 11, but Marvel Studios recently announced that it would be brought forward a few days, specifically until June 9. Thus, each of the episodes will debut on Wednesdays, instead of Fridays, as had been commented at first.

Loki is inserted in the chronology of the last Marvel series. That is, the story takes place after The Avengers: Endgame. How could it be otherwise, the character once again has Tom Hiddleston as its main star. In a recent interview with Empire, the actor explained that the series logo anticipates some interesting details about the thematic axes of fiction. It is related to the identity of the protagonist and the different selves that are integrated into his complex personality. Not surprisingly, he is the god of deception, which means that he covers his face with many different masks.

The power of One Underrated Xbox Game Pass will be proven...