Home Entertainment Loki: James Gunn Explains Why He Can’t Direct Season 2 Of The... 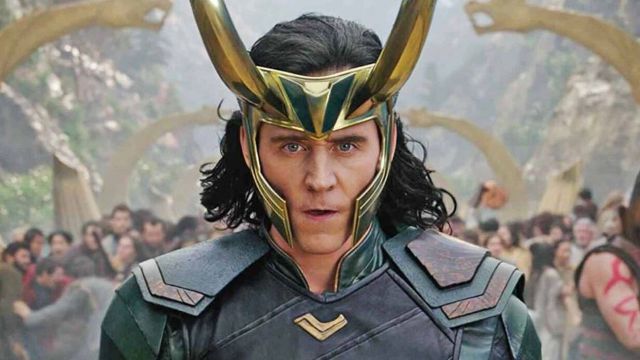 Loki: As confirmed at the end of the first season of Loki, we will have a Season 2 soon on Disney +, although it does not have a release date. James Gunn, currently immersed in directing Guardians of the Galaxy Vol. 3, will not direct Loki Season 2. The American actor, producer, and screenwriter has also had a very busy schedule for some time; Without going any further, he recently directed The Suicide Squad (2021), he will assume the role of executive producer in Thor: Love and Thunder (2022) and that of screenwriter in Peacemaker (2022), from HBO Max.

The events of the Loki series, especially what happens at the end of the first season, have opened the doors to many possibilities and an irreparable change, the direction: Kate Herron will not return as director. According to Gunn, he won’t be either.

Loki – Season 2 has no release date on Disney +

In response to a user who asks him about this possibility on Twitter, James Gunn maintains that he is with a lot of work and he will not be the one who directs that long-awaited Season 2 of Loki, scheduled for a date to be determined on Disney +. “I’m sure that Loki will find the right director to follow in Kate’s footsteps,” he says, thus dismissing the rumors that have surfaced recently relating him to this role.

Looking ahead to 2022, Disney’s star platform, Disney +, will be accompanied by series such as Ms. Marvel, initially planned for the end of 2021. The one that will arrive in time is the Hawkeye series. This November 24 we will be able to take place the story of Hawkeye and Kate Bishop on the small screen. The expectations are high.

In the same way, on November 5 we will have an appointment with the cinema by the hand of Eternals; while on December 17 the situation of the MCU will experience a new cinematic event with Spider-Man: No Way Home.

Subscribers of the free Humble Choice game should not sleep in...