Home News Loki is presented in a long impressive trailer 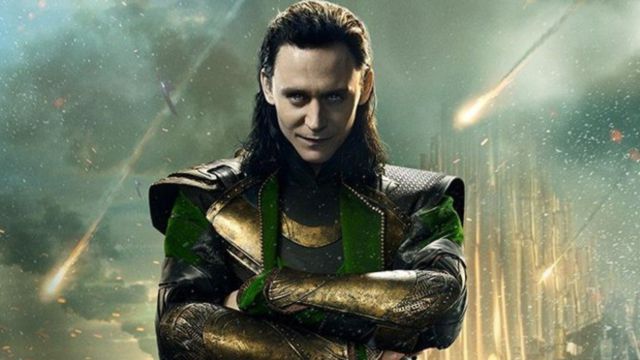 The Thor spin-off series starring Loki will premiere from June 11 on Disney +.
Neither crazy nor crazy. Loki, the new original series from Marvel Studios for Disney +, goes ahead with the premiere set for June 11. After Wanda and the Scarlet Witch and Falcon and the Winter Soldier, it is the turn of one of Thor’s characters, who is played by the same actor as in the movies, Tom Hiddelston. The studio responsible for the series has just published a new trailer, which you can see on these lines.

In the video we witness how Loki face a kind of trial, although everything seems to indicate that the antagonist of the films will have to help reconstruct a reality that he himself helped to break. After what happened in Avengers: Endgame, with the disappearance of the tesseract, Loki will travel to a strange place under the orders of an organization, the TVA, which is responsible for ensuring the temporary imbalances of the universe. They need Loki’s particular abilities to make interdimensional travels and mend all the mess in which he has been immersed.

In addition to Tom Hiddleston, Loki will feature Owen Wilson, Sophia Di Martino, Richard E. Grant, Sasha Lane, and Gugu Mbatha-Raw. From Marvel they define it as a more classic thriller, a series that precedes the fourth film dedicated to Thor. The god of thunder will have to face a new threat, this time embodied in the character of Christian Bale, an actor who has already been confirmed. It remains to be seen to what extent there are links between the two productions.

A year and several months after the debut of Disney +, the platform has already managed to attract more than 100 million subscribers. Despite the coronavirus crisis, which has slowed down the filming process of some of its fictions, the entertainment giant has drawn up a roadmap in which Marvel and Star Wars have a lot to say. In addition, the service has incorporated its STAR platform in Europe, which adds a catalog of older productions to its content portfolio.

Chrome is testing a new feature

Twitter is down? Social media was on the agenda

Star Wars: The Rise Of Skywalker Will Be Shorter Than Expected