Home Entertainment Loki Faces His Second Half Of The Season With A New and... 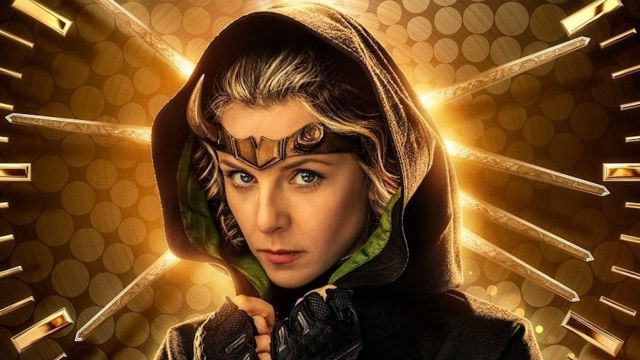 Loki: The current Marvel Studios series premieres its fourth episode tomorrow and faces a final stretch of the season with several enigmas to solve.Loki, the current Marvel Studios series as part of the UCM and which is broadcast these weeks exclusively on Disney +, faces its second half of the season tomorrow with a new and exciting trailer that you can see heading this news, which reviews the keys to the first three episodes and lets us see a little more of what is to come in the next three chapters with the promise of discovering the truth behind several open fronts.

AVT on the trail of Loki and Sylvie

Spoiler alert from this point on! And it is that as Marvel fans will know, the third episode of Loki left us our protagonists, Loki and Sylvie (apparently, a female variant of Loki who has adopted a new personality), trapped in 2077 in Lamentis-1, a inhabited moon condemned to disappear imminently; although apparently, they will manage to escape.

The new scenes give us a glimpse of what is to come and give us hints of upcoming events. Will the AVT show up at the last minute to save Loki and Sylvie? Does the Temporal Variation Authority have a young version of Loki or Sylvie? What new apocalyptic events are to come? All this and much more in the next three episodes that will surely mark the future of the MCU on a temporal and dimensional level.

Loki is the third live action series from Marvel Studios as part of the UCM that is broadcast exclusively on Disney + along with the rest of Marvel content. What If …?, An animated series that will explore the multiverse of the first three phases, is scheduled to be released in August, to make way for both Hawkeye and Ms. Marvel by the end of the year.

Football Manager Will Bring Women’s Football Into The Game – How...