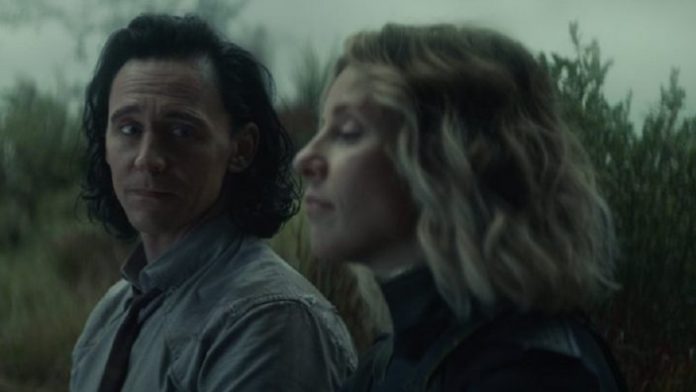 Loki: Episode 5 of Loki provided some pretty solid details about some of the key doubts viewers have been cultivating since the Marvel series’ debut. Now, there is only one chapter left for this plot to be completed, especially since the original creators of TVA have yet to appear.

So find out all about Loki’s 1×5 episode with our recap!

Loki: Other variants of the god of cheating are in the end-time void

“Journey Into Mystery” (Journey Into Mystery) starts from what had happened in “The Nexus Event”, available last week. In it, viewers watched the disintegration of Mobius (Owen Wilson) and Loki (Tom Hiddleston), in addition to discovering that the Time Wardens are a hoax.

With that, Sylvie (Sophia Di Martino) attacked Ravonna (Gugu Mbatha-Raw) and pressured her to seek very important information so that her plan could be carried out. Although they were on opposite sides, the two apparently had the same questions: if the Time Guardians didn’t exist, who would have created the TVA?

Although Sylvie managed to get the judge to work with her, some TVA agents surprised her and made her make an important decision. With a weapon in hand, the deceit-god variant disintegrated, being sent straight into the end-time void—since Ravonna had given her some details about this remote environment.

There, Sylvie was rescued by Mobius after unexpectedly connecting, through her powers, with Alioth, a gigantic creature that seeks destruction. At the same time, Loki knew its other variants and tried to understand what was happening in the place where he was now a prisoner.

Variants of it—including a child and a crocodile—had already accepted their respective living conditions. As they shared experiences, they mocked Loki for his plan to annihilate the TVA. It is at this point that he underscores the importance of Sylvie in making everything work the way she imagines.