Home Entertainment Loki: Episode 4 delves into the past of TVA variants 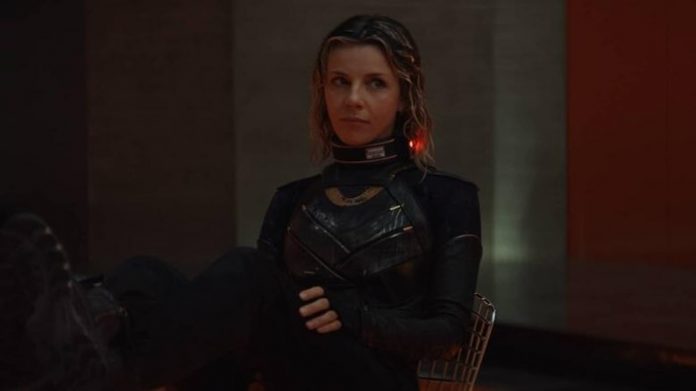 Loki: This Wednesday (30), Disney+ subscribers could check out episode 4 of Loki. In addition to continuing its incredible mysteries, the Marvel series also interestingly presented the consequences of Loki (Tom Hiddleston)’s discoveries in Lamentis-1, alongside Sylvie (Sophia Di Martino), about TVA variants .

So check out more details of episode 4 of the production with our recap!

Loki 1×4: an unconventional apparition of the Timekeepers

The titled “The Nexus Event” begins with Loki and Sylvie being captured by TVA agents and taken individually for their respective interrogations. When Mobius (Owen Wilson) is reunited with Loki, he can’t hide his frustration at having trusted his old partner to be betrayed again by him.

Apparently, this time, the god of cheating no longer has the confidence of the one who seemed to be the last one to understand him. So he tries to explain what really happened and argues that he has no partnership with his variant.

However, Mobius manages to trick Loki into discovering that he cares about Sylvie, calling him a narcissist shortly thereafter, as he would have developed a very potent affection for someone who is one of his alternate versions.

Loki tries to alert Mobius to what he has discovered in Lamentis-1 involving all TVA agents, but is discredited and placed in a rather complex punishment, in which there is a time loop with Lady Sif (Jaimie Alexander).

Despite Mobius’ disbelief, B-15 (Wunmi Mosaku) seems intrigued by the possibility that all members of the Authority of Temporal Variance consist of beings who have had their memories erased by the Timekeepers.

For this reason, she becomes more deeply involved with Sylvie and takes a trip into the past. With the powers that the variant of Loki developed, the agent is able to reconnect with what was dormant within herself, being moved by the possibilities that her life could have.

Ubisoft Responds and Ensures That it Has Taken Action Against Workplace...