Loki: Change of plans! Through a new promotional video, actor Tom Hiddleston announced to Marvel fans that Loki will be streaming to Disney + on June 9, a Wednesday. Initially, as the actor himself jokes, the series would be released on Friday (11), but everything was reconfigured.

“Wednesdays are the new Fridays,” says Hiddleston. It is worth noting that WandaVision and Falcão and the Winter Soldier were shown over several Fridays. However, it is possible that, with the increasing production of original series on Disney +, plans have started to change from now on.

Check out the full video released on Wednesday (5):

Learn more about Loki, the new MCU series at Disney +

Fans are already anxious about the narrative possibilities that Marvel will bring with Loki. The series will delve deeper into the iconic villain, showing the consequences of certain events that happened shortly after Avengers: Endgame.

The production will take place in an alternative timeline, in which Loki gets involved with the mysterious Temporal Variation Authority (AVT), an organization that monitors all occurrences of time and space. That way, the character will need to choose to be erased from existence or to help repair the original timeline.

From there, great adventures in history will happen, showing how he can change everything around him with a simple gesture.

So be sure to check it out! Loki will arrive at Disney + on June 9th. 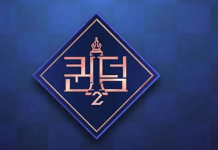 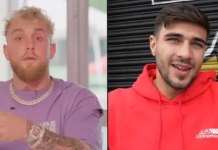 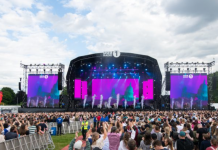