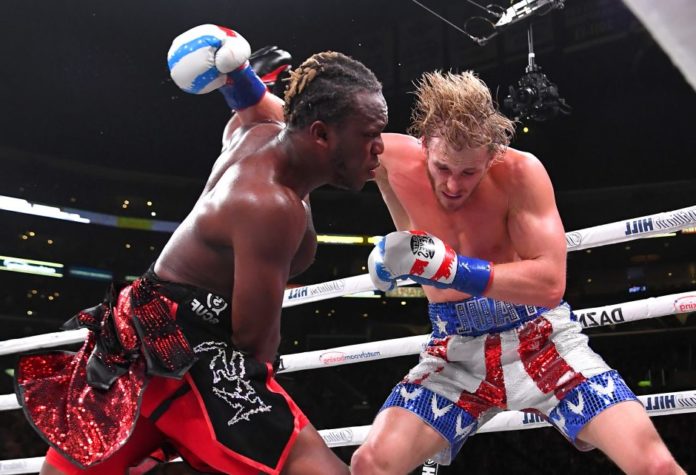 Video: Youtuber Logan Paul paid the consequences of wanting to be a boxer, received a knockout knockout. The influencer was knocked out by UFC fighter Paulo Costa.

The youtubers as Logan Paul have taken popularity for its foray into the boxing and having fights DAZN transmitted; However, they should keep in mind that no contact discipline is a game and they should understand it.

In a training for the second fight as an influencer professional, Paul was knocked out in a huge way by the UFC athlete and contender for the company’s middleweight title, Paulo Costa .

Logan is observed with his guard down, which takes advantage of the mma fighter to release a brutal right that lands on the face of the influencer, which goes directly to the canvas .

Paul had his professional debut in November last year in a rematch against KSI, which he lost. Previously, in August 2019, both went up to the ring, but it was for an amateur fight, which ended in a draw.

Plus belle la vie: the cause of Mouss’ crash revealed!

Taylor Swift broke her own record

AMAs 2020: Why did The Weeknd hit the awards show?

NiziU breaks new record with Make You Happy on Oricon

The US Says Cryptocurrencies Poss a Great Threat

Selena Gomez launched as a chef in Incredible!