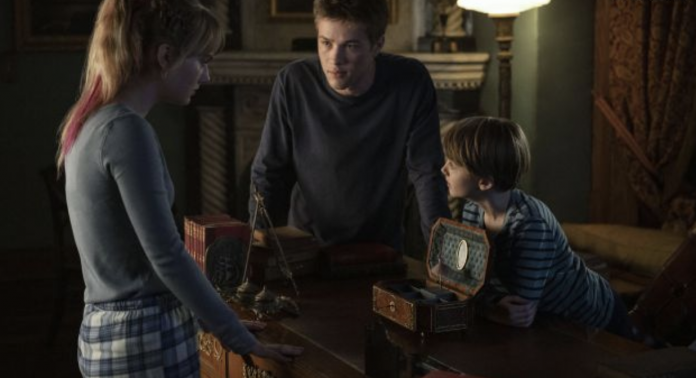 Locke & Key season 2 is available on Netflix since Friday, October 22, 2021. It is in the Netflix top 10, as was season 1 when it was released. And fans are already waiting for season 3, which was made official at the end of 2020. But when will the new episodes of the series arrive? Which characters will be back? What will season 3 be about? Release date, casting, plot … Here is the first info on the sequel! Attention spoilers!

The producer confided in season 3 of Locke & Key

Locke & Key season 1 was a hit on Netflix, and the end was explained by the showrunners. Locke & Key season 2 is also in the Netflix top 10 since its release (last October 22)! And good news for the fans of the Locke family, alias the Keepers of the Keys of the Keyhouse, season 3 had been renewed even before the release of season 2. And thanks to Deadline, we even already have first information on the sequel. ! “Carlton and Meredith (the creators of the series, note) have built an incredible world in Locke and Key and we are delighted that the Lockes are returning for the third season” teased Brian Wright, vice president of global contracts for Netflix.

Carlton Cuse, Executive Producer of Locke & Key added of Season 3: “We have some incredible adventures in store for the Locke family in Season 3, and we couldn’t be more excited to keep telling our story with our great partners at Netflix “.

Note that showrunner Meredith Averill has signed a global agreement with Netflix, because in addition to season 3 of Locke & Key, she also has other projects with the streaming platform.

Locke & Key season 3: when is the broadcast date?

Moreover, season 3 of Locke & Key has already been shot! The shooting of season 3 ended on September 16, 2021, as revealed by the cast on the networks. Emilia Jones who plays Kinsey posted on Instagram: