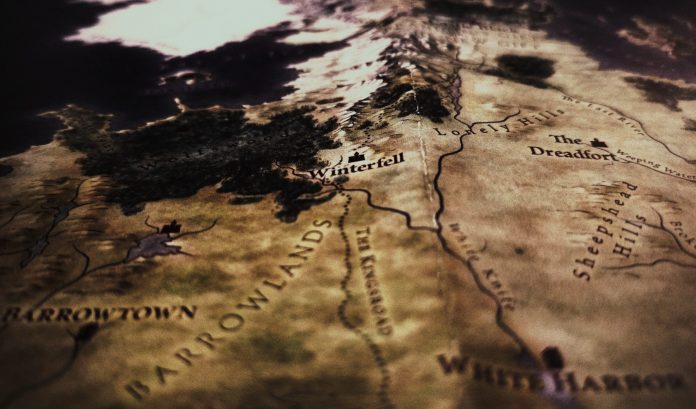 Game of Thrones is known for its huge world. While many TV shows and book series are limited to the world around their characters, the world is not only dark and full of horror, it is also full of characters.

We didn’t get to see as many places as fans would have liked on Game of Thrones, but future spin-offs do allow some hope in seeing these places. And while some places have been seen before on the show, some places that have more stories to tell.

A spin-off exploring Valyria would be awesome. We could finally see how advanced the Valryians were, how their domain worked, and even what caused the doom of this city. In addition, we also got to see the rise of the Targaryens (House of the Dragon) from a humble house in Valyria to kings in Westeros.

Yi-Ti is one of the oldest and most advanced civilizations on planets. The area is located on the eastern edge of Essos and has a deep history. Before modern Yi-Ti, there was a civilization called the Great Dawn Empire that was ruled by the Gemstone Emperors.

Sothoryos is one of the most mysterious continents. To begin with, the continent is huge. A Valyrian dragonrider once flew her dragon across the continent for three years in hopes of finding the end of Sothoryos, but she returned claiming that she had no end.

While Dorne appeared on Game of Thrones, she was not given the respect that she deserved on the show. The books included a Dornish plot to marry Quentyn Martell to Daenerys Targaryen (Emilia Clarke), which did not materialize on the show. Re-presenting more stories from the city of Dorne can give fans another perspective to understand this somewhat unknown part.

Vaes Tolorro is another mysterious city that would make an interesting location for a spin-off or prequel. The city appears in the first series and book of Game of Thrones and A Song of Ice and Fire. The city sits in the middle of the Red Waste and is completely abandoned by its inhabitants, leading Daenerys to call it Vaes Tolorro, or City of Bones.

While it’s clear that El Muro (The Wall) featured heavily in Game of Thrones, it’s a place with a deep past and steeped in tradition. The connection to the White Walkers and the original Long Night is obviously an interesting place to start with a prequel or spin-off, but The Wall has more stories than just White Walkers.