Home Health Lobby Wars Started For Electronic Cigarettes In The US 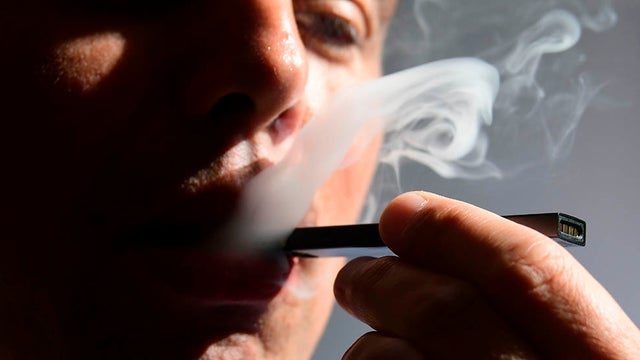 US Food and Drug Administration Officer Norman Sharpless, who met with Donald Trump at the Oval Office, gave the message that after the deaths allegedly caused by electronic cigarettes in the country, steps will be taken on the bans. 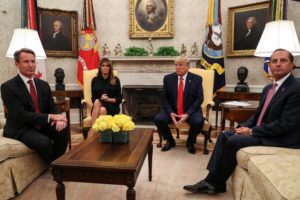 “Mysterious disease that cost the lives of six people”

According to the US Center for Disease Control and Prevention (CDC), between June 28 and August 20, 153 people who smoke electronic cigarettes in 16 states across the country suffered from a medically unexplained lung condition.

Later, it was announced that 6 people lost their lives due to 450 similar cases seen in 33 states.

Symptoms include respiratory failure, fatigue, chest pain and vomiting, whether the electronic cigarette device itself or the substances put into it is not yet known.

According to the US Food and Drug Administration (FDA) statistics, approximately 2,500 young people under the age of 18 meet every day in the country, and more than a thousand boys in this age category try smoking smokeless (heated) tobacco for the first time.

It is estimated that more than 2 million middle and high school students use electronic cigarettes and other electronic nicotine products.

According to data from the US Center for Disease Control and Prevention, the number of adolescents using nicotine products in the US increased by 36 percent last year.

The spread of electronic cigarette devices is estimated to be effective in this increase.

On the other hand, The World Health Organization, describes electronic cigarettes as a “current and real threat”, a new market strategy based on the message of “harm reduction” by the tobacco sector.

The value of the global electronic cigarette market was announced as $ 11 billion in 2018. The average tax revenue for a state is estimated at $ 32 million.

One of the most important factors in young people’s tendency towards electronic cigarettes is the introduction of cigarette. 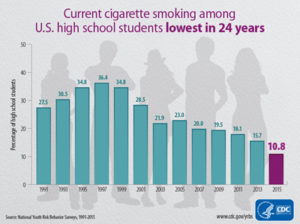 What do electronic cigarette manufacturers say?

Anti-cigarette campaigners argue that such devices are not as innocent as they appear and accustomed young people to smoking, while electronic cigarette manufacturers claim that the prohibition decision will lead consumers to more harmful normal cigarette consumption and will bring out the black market in this area.

According to US media reports, the Steam Technologies Association spent $ 78,000 for lobbying this year against a ban in California.

Altria, the investor of the Juul brand, which controls about three quarters of its electronic cigarettes in the US, gave $ 70,000 for social media and email campaigns only in spring. 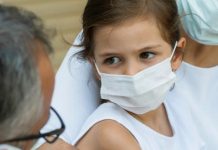 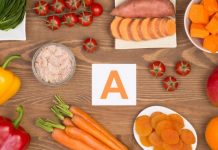 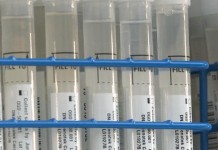 Emergency use approval has been applied for the world’s first COVID-19...