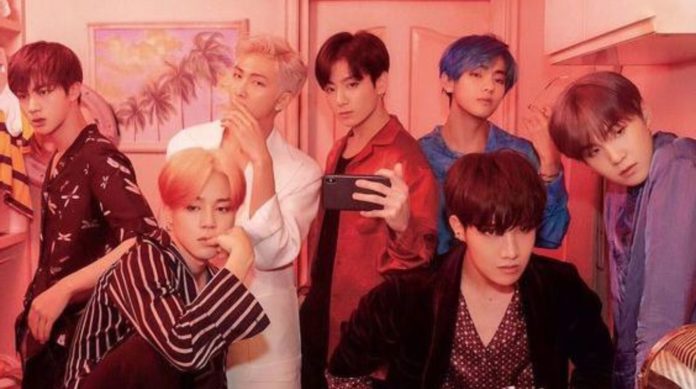 The singer has said a few things about the group and fans have realized that she admires them.

Lizzo is currently one of the most powerful female artists in the industry, she is a flag of diversity that is now more visible in her field , the musical .

During an interview about Grammy Night , where she was asked, how did she feel? And how was she looking at the awards ?, she said:

“There are more women, more black people, people from other countries where you simply don’t put them in a foreign category, you put them in ‘the category’. Someone like BTS”

The singer of ‘ Truth Hurts ‘, also mentioned that she wants to use her power to make more things like these happen through different platforms , she emphasized that all this happens with the participation of many artists.

In addition to this, the Detroit-born singer is apparently very fan of the group, because she included ‘ Epiphany ‘, played by Jin , track included in the Answer album , of the LOVE YOURSELF saga and was also the comeback trailer, in her Exclusive playlist in the Apple Music app.