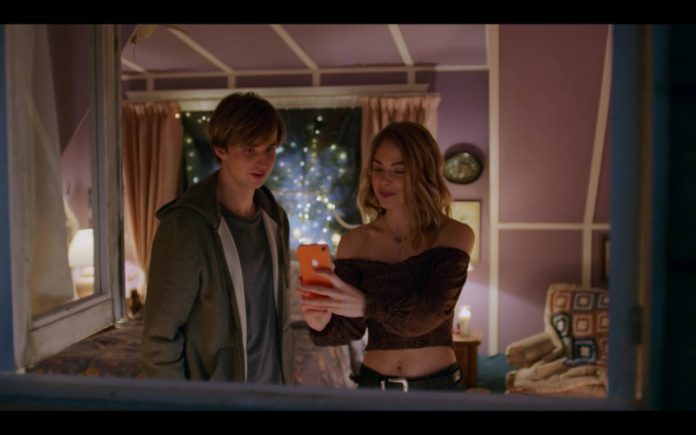 The popular Netflix series Virgin River is preparing for the production of its season 3 which, according to the producers, Lizzie (Sarah Dugdale) and Ricky (Grayson Gurnsey) will have a great story for the new installment.

For that reason, showrunner Tenney has praised the chemistry that the two actors have managed to achieve in the second season of the show, making a romance blossom quickly.

“Ricky has a fantastic arc in the books that he plan to explore.”

“We get into that a little bit in season two, but we’ll definitely explore it more in later seasons.”

This means that the third season will have an arc for the romance of Lizzie and Ricky, but, now what many are wondering is what will happen between them.

In addition to the passionate romance between the series’ leads Mel Monroe and Jack Sheridan, Lizzie and Ricky’s young love affair was a highlight for many viewers this season.

What Sue Tenney did say was that the romance will continue between the two, despite the traumatizing attempt to take their relationship to the next level in the final episodes of Virgin River.

All fans of the show can rest assured that the young couple will remain a central part of the main cast when Virgin River returns for a third season on the Netflix platform.

Kylie Jenner in Disney + in front of Soul!