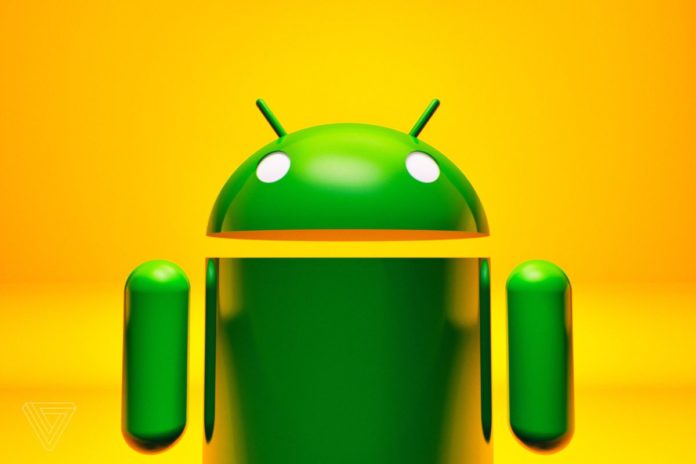 If we ask which is the most important product of Google other than search engine, we can list many features including Chrome and Maps, but the Android operating system is undoubtedly the most important product after Google’s search engine. Android OS continues to grow every day. After the emergence of Android phone called HTC Dream 11 years have passed.

Android was developed by Google a year after Apple launched the iPhone. The Android operating system for modern phones was a vision of Google, and this vision has been very successful over the years. There have been radical changes in both mobile operating systems over a decade. Especially when Android was first developed, users felt as if they were in a beta test. 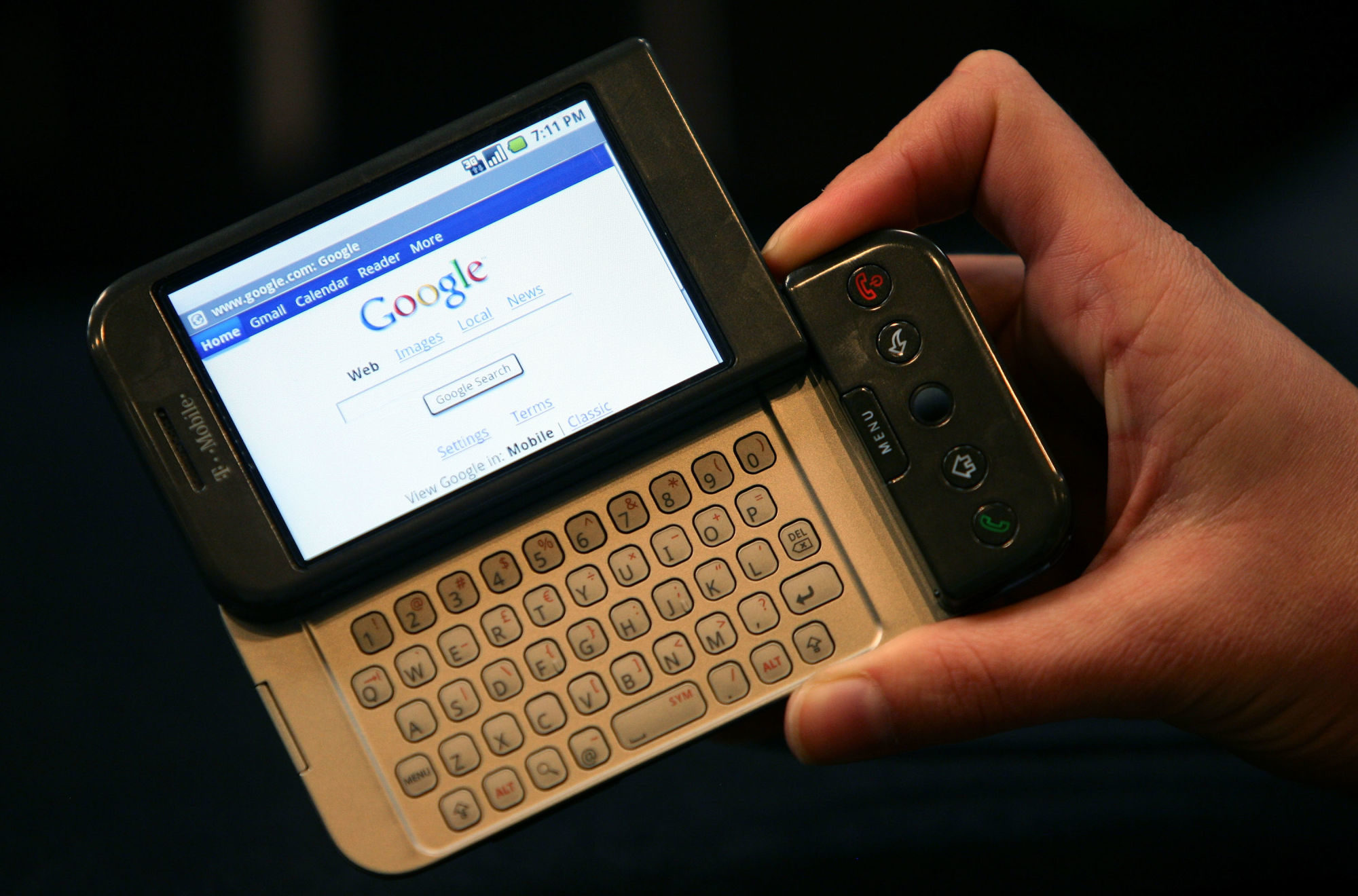 However, Android, a rapid development began to please users. Since its first release, Android has been able to synchronize directly with a Gmail account. Let us remind you that this feature came to Apple in 2011. Using the notification panel since the first day of Android, other operating systems in this regard was an example.

A year after the launch of the first version of Android Android 2.0 version of the device called Motorola DROID appeared. The phone was better than HTC Dream, it supported multiple email accounts, had an improved browser, and a better user interface.

Nexus One was a landmark for Android 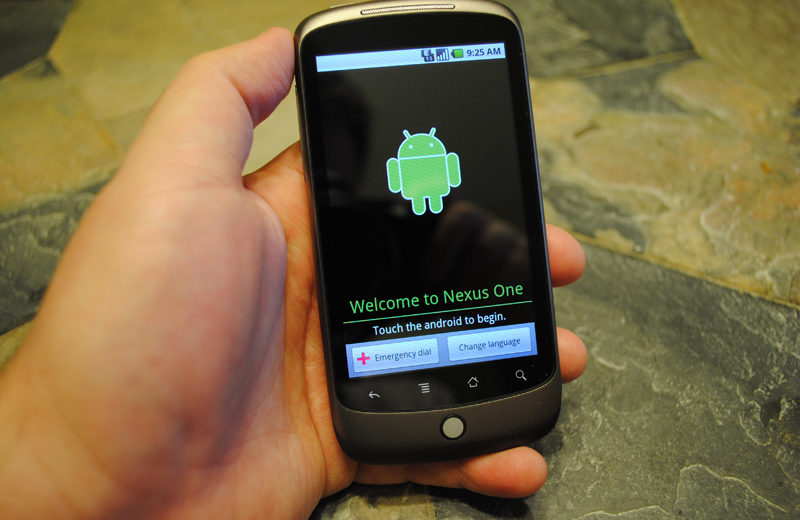 Android operating system, which has experienced an incredible rise with Nexus One, has been the most used operating system in the world since then. At the Google I / O developer conference held annually, the company said it had 2.5 billion active Android devices. However, most of these active Android users do not use the latest version of the Android operating system because the update process has been a problem during the history of Android. Even if it is difficult to predict the way Android will go in the next 10 years, it would not be wrong to say that in the last 11 years, Android has gone through history books.

Elon Musk is determined not to close his factories!