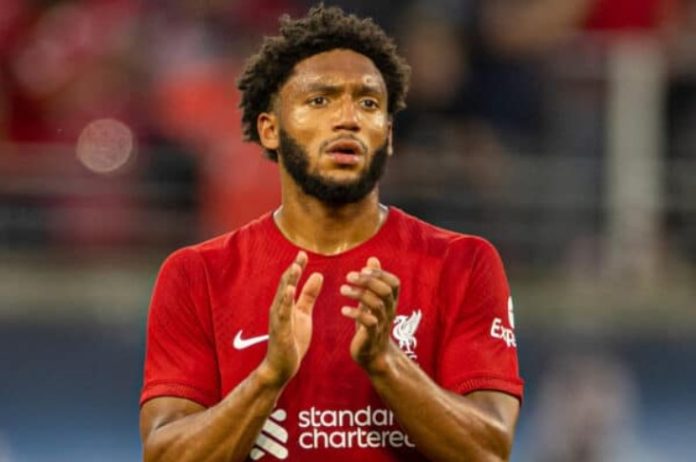 Jurgen Klopp made 10 changes after Liverpool’s exploits in midweek, naming a strong team at Anfield in the final match before the World Cup.

Southampton are the guests of the Reds’ last game in five and a half weeks, and they arrive with a new manager in the dugout after Nathan Jones replaced Ralph Hasenhutl.

And Alisson will try to keep them out of the protocol behind the four defenders Trent Alexander-Arnold, Joe Gomez, Virgil van Dijk and Andy Robertson.

Fabinho and Thiago have reunited in the Reds’ midfield, with Harvey Elliott sitting next to them.

Klopp will have to watch the final match before half-time from the stands after the FA won an appeal over his red card against Manchester City, leaving Pepein Leinders as coordinator in the dugout.

And it could be a momentous day for James Milner, who is back on the bench and could play his 600th Premier League game. While, interestingly, 17-year-old Ben Doak is on the bench after his midweek debut.

Ibrahima Konate is missing due to a light stroke, and Jordan Henderson is unavailable for personal reasons.