Home Sport Liverpool will play two games on different continents in less than 24... 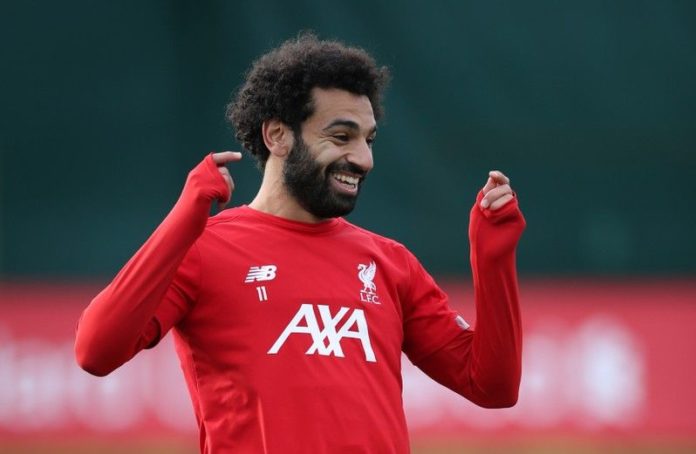 Liverpool will present two different teams to face their League Cup and Club World Cup matches within 24 hours in December, due to the lack of available dates to postpone the quarterfinals of the Local tournament, the Premier League club said Tuesday.

The quarterfinals against Aston Villa will be played on December 17, a day before Jürgen Klopp’s team debuts at the FIFA Club World Cup in Qatar.

After eliminating Arsenal in the round of 16, Klopp threatened to take the team out of the tournament if an adequate date for the crossing of the next round was not found.

“We will use two teams simultaneously, one will participate in the FIFA Club World Cup in Qatar and the other in the Carabao Cup,” the club said in a statement.

“The club would like to take this opportunity to underline that, although this is not an ideal scenario, it is a result that was reached to respond to the best interests of the competition, the rest of the clubs and ourselves.”

Liverpool said it discussed alternative dates with the federation, but could not find a suitable one that did not compromise the competition schedule.