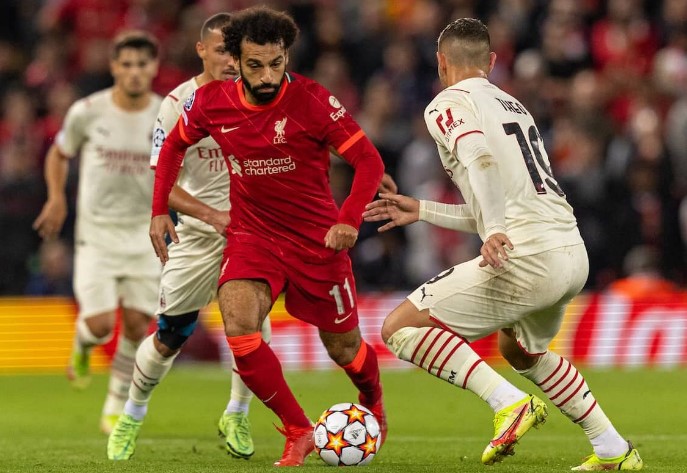 Since six weeks have passed between the Premier League final match against Southampton on November 12 and the league return match against Aston Villa on December 26, friendly matches will be required for those players who do not participate in the tournament.

The news about the friendly match with Milan was reported by the Mirror on Thursday evening (and later copied by Echo).

The message says that Milan will face Liverpool and Arsenal during the World Cup. It’s unclear if this will be part of some kind of friendly tournament.

“It’s close [to Qatar], so the players can come back quickly to get ready with the team again quickly, and that gives us real time to prepare for the second sprint of the season.”

The match against Milan will give Liverpool a reunion with Divock Origi, who joined the Serie A team for free in the summer.

While it is unclear whether Liverpool will play further games in the Middle East, Jurgen Klopp will give the players a break at the beginning of the six-week break, and then gather in Dubai for a warm-weather training camp as a “second pre-start”. the time of the year’.

The only time Liverpool have previously played in the Middle East is the 2019 FIFA Club World Cup, which was held in Qatar.