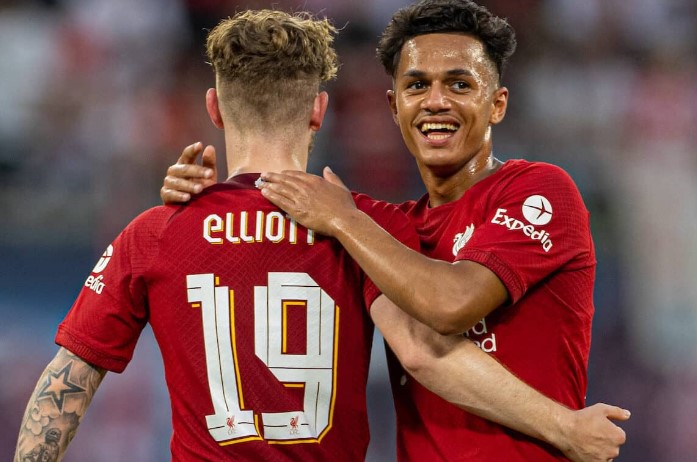 Liverpool can move within one point of the last 16 with a win tonight and Jurgen Klopp has made six substitutions for his side on this occasion.

It was another roller-coaster week for the Reds: victory in the reverse match was followed by a defeat by Arsenal and a triple injury.

The manager still had options at his disposal for this match and an additional bonus in the form of welcoming Andy Robertson to the team for the first time in more than a month.

However, he is not quite ready to take a place in the XI, so Kostas Tsimikas makes his fifth start in a row, and Alisson, Joe Gomez, Ibrahima Konate and Virgil van Dijk round out the five defenders.

In midfield, Fabinho returned to the starting line-up alongside Jordan Henderson and Fabio Carvalho.

As it is a European night, Klopp has options off the bench if and when the need arises, including Mohamed Salah, who is not in the starting lineup for the first time this season.