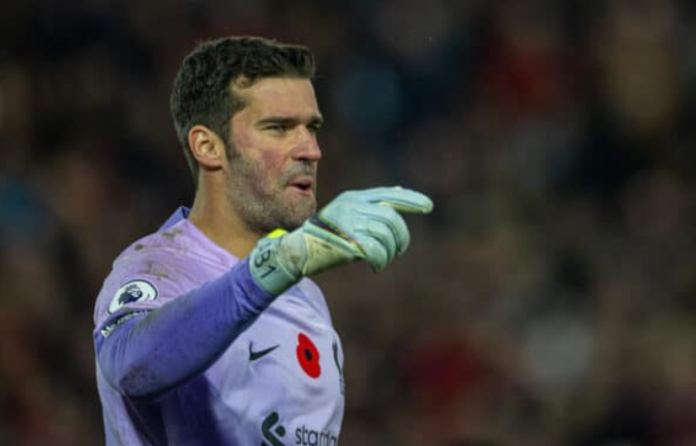 Alisson and Darwin Nunez were outstanding players in Liverpool’s 3-1 win over Southampton, demonstrating their skills.

Jurgen Klopp’s players went on a break in the World Cup after a great game at Anfield on Saturday. 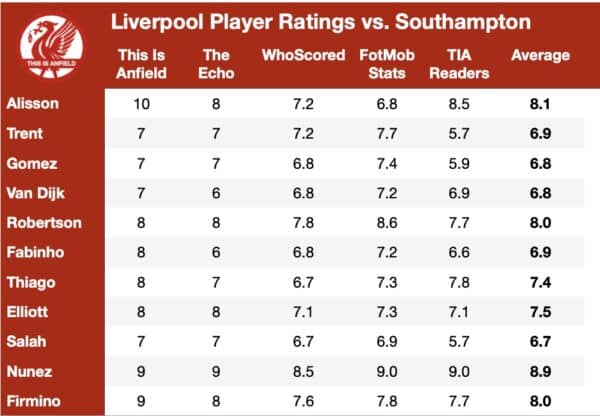 Nunez (8,9) received the highest rating at Anfield, bringing his tally to nine goals in 18 matches for Liverpool.

The Uruguayan was great against the Saints all day, ruthlessly beating them and scoring two goals.

Joanna Durkan of TIA believes that Nunes is a “threat to the opposition,” while FotMob notes that the accuracy of his throw is 100%.

Ian Doyle from Echo immediately noted that the forward also “created good moments” for teammates, and his all-round game has improved significantly.

Alisson was in second place (8.1) — the fact that Liverpool won the game shows how good he was.

The Brazilian showed exactly why he is the best goalkeeper in the world, making several stunning saves, in particular one that beat Che Adams in the second half.

Durkan gave Alisson a perfect score of 10/10, describing his performance as “world class” and saying that he “can become a World Cup winner” the next time he takes the field for Liverpool.

Doyle thought the 30-year—old’s saves were “great” – there are times when you think where the Reds would be without him.

Also in the top three were Andy Robertson (8,0) and Firmino (8,0), both shone in everything.

The first one made two assists in the first half, providing an excellent final result, and the second one sent the hosts on the way to victory with his head.

As for Liverpool’s weakest player of the day, Mohamed Salah (6,7) was quiet by his remarkable standards.

This is what concerns the Reds until December 22, when they travel to Man City in the fourth round of the League Cup. 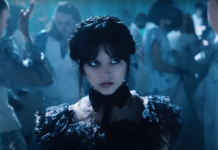 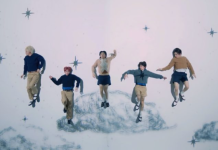 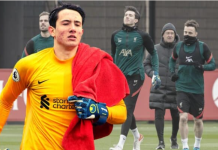 Fan Concept Shows The Last of Us Part 3 Made on...