Home Entertainment Liverpool Scout Predicts a “great future” For a Loaned Player Who Will... 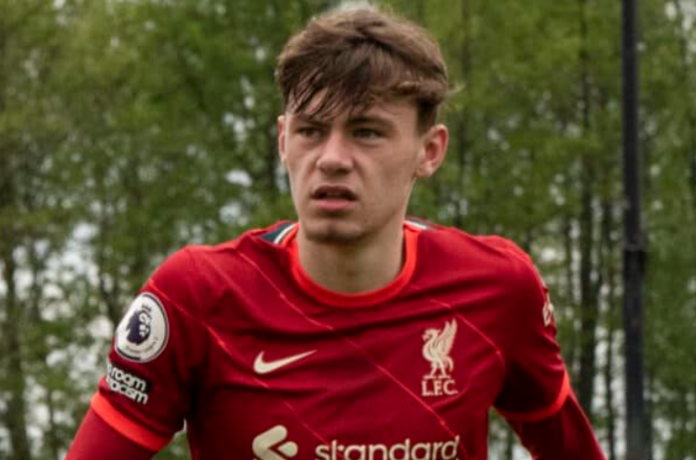 Thriving on loan with Bolton in League One, Conor Bradley hopes to “fight for a place” when he returns to Liverpool and the club’s staff are impressed.

Bradley is one of the outstanding players among the 17 Reds loaned, having started 14 of 17 matches for Bolton, scoring three goals and three assists.

The 19-year-old usually acts as a right wing-back, although sometimes he was also used as a striker, but in the parent club he is considered a right-back.

With Calvin Ramsay yet to appear due to a long-standing back problem, Trent Alexander-Arnold still lacked special cover in the role, and Joe Gomez filled in for him when needed. 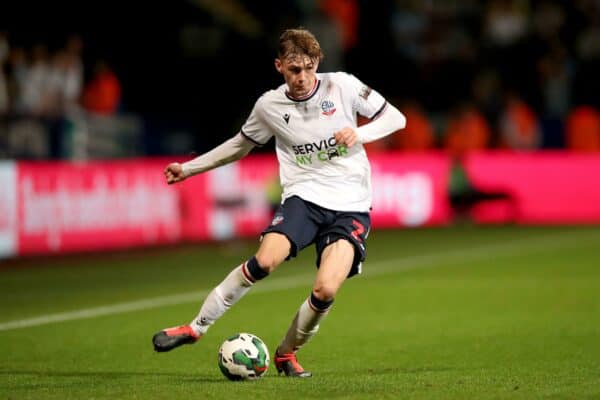 But Bradley has set his sights on this place when he returns to Liverpool in the summer, as he explained to the Manchester Evening News.

“It was pretty easy for me [to negotiate] to be fair,” he said.

“I was just trying to stay as focused as possible on being here, playing for Bolton and giving my all every day.

“I didn’t find it too difficult, but I know that eventually I will return to Liverpool and hopefully I will fight for a place there.”

Bradley made five appearances for Liverpool’s first team last season, including against Norwich, Leicester and Shrewsbury in the national cups, and his progress at Bolton will be closely monitored.

“It was also a big part [of keeping the focus], they kept in touch and kept asking how things were going, if I liked it and all that,” he continued.

“It’s important that they also stay in touch because it helps me.”

One of those particularly impressed with Bradley is Liverpool chief scout Barry Hunter, who told Belfast Live he sees a “great future” for the Northern Ireland international.

“Conor feels good. It’s a brilliant move for him, it’s a great place to go and play,” said Hunter, who has held this position for ten years.

“He will play games, get minutes and play regularly, he got settled right away.

“Conor is a great boy, a great family, and he has a great future in the game.”

The stars of “Bravo” and “Real Housewives” support Garcelle Beauvais due...