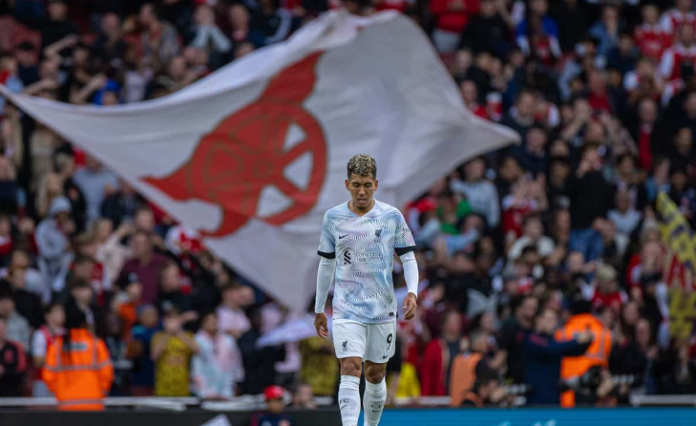 Liverpool lost 3-2 away to Arsenal on Sunday afternoon, and fans were feeling depressed after another bad day at the office.

The Reds faced a serious challenge at the Emirates, as they were confronted by a team full of confidence and quality, which occupied the first place in the table.

Liverpool fans reacted to the defeat on Twitter, many were concerned that the Reds were no longer the team they used to be.

As it stands we’re a long way off top 4 and it’s October. Not sure I can see us finding any form with this many players low on confidence or past their best especially with a manager seemingly unable to address key issues.

Hurts to see this, but we’ve only ourselves to blame.

It was another game that showed that Liverpool are now in a real crisis, and there are only two wins ahead in the league this season.

The Reds are a shadow of the team that looked the best in the world earlier this year, with such a lack of intensity and concentration.

They look like an exhausted, ageing group of players and Klopp has a huge job to do to get his team out of this worrying rut.

5 Facts about the X-Men that You Won’t Learn from the...