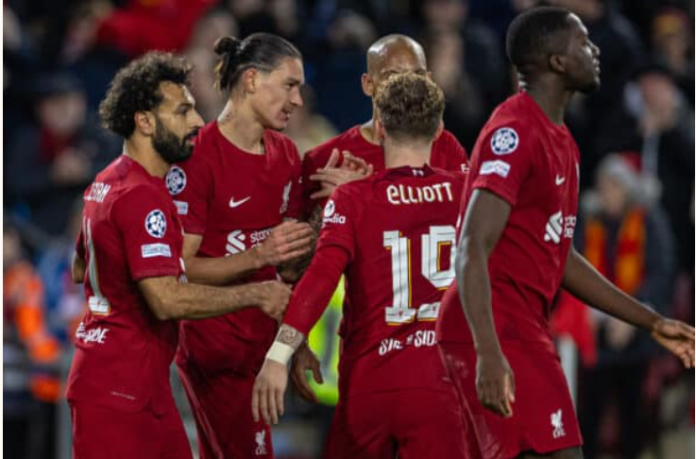 Ibrahima Konate was one of several Liverpool players who shone in the 2-0 home win over Napoli in the Champions League.

Jurgen Klopp’s men have recovered impressively from the defeat by Leeds at the weekend, showing a brave game against their rivals in good shape.

It seemed that the game was approaching a 0-0 draw, only Mohamed Salah and Darwin Nunez poached the last attempts at Anfield.

Although the result still means Liverpool finish second in Group A, it should be a big boost for confidence in the future. 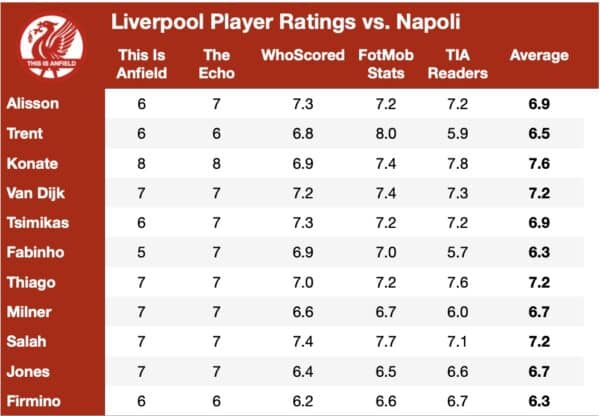 It was Konate (7,6) who received the highest average rating at Anfield, as he confidently returned to the starting line-up.

The Frenchman was peerless alongside Virgil van Dijk (7,2), combining young legs with an expert reading of the game.

Ian Doyle of Echo called Konate a “crowd favorite,” and those at Anfield clearly appreciated his efforts.

James Nalton of TIA said Thiago “demonstrated his usual control and advanced technique,” adding that he also enjoyed getting into “scraps.”

Doyle was impressed with Salah, noting that he “always looked dangerous,” and now the Egyptian king leads the list of Champions League scorers with seven goals this season.

However, it was not the best evening for the Brazilian duo Fabinho (6,3) and Roberto Firmino (6,3), as they had the lowest rating.

According to Nalton, the former was “quite easily bypassed at times” in midfield as his alarming loss of form continues.

Spider-Man: No Return Home Has Biggest Debut In BR History