After seven games without a win in the women’s Super League, Liverpool won a dominant 2-0 victory over West Ham on Sunday.

After two and a half months, five defeats and two draws, Matt Beard’s Liverpool team is back on track to win the women’s Super League.

Their victory came to West Ham at home on Sunday afternoon, 78 days after a 2-1 victory over championship side Chelsea that marked the beginning of their return to the top division.

This has happened as a stronger core is forming in Byrd’s starting lineup, as players like Keri Holland and Shanice van de Sanden return from injuries, but the wait for striker Lynn Kiernan continues.

Holland scored in the third minute at Prenton Park, causing a clash between West Ham defenders who were fighting for possession and striking from close range.

And soon after that, the score was 2-0 when left-back Taylor Hinds shot into the path of Katie Stengel, who turned around and shot into the bottom corner with her left foot. 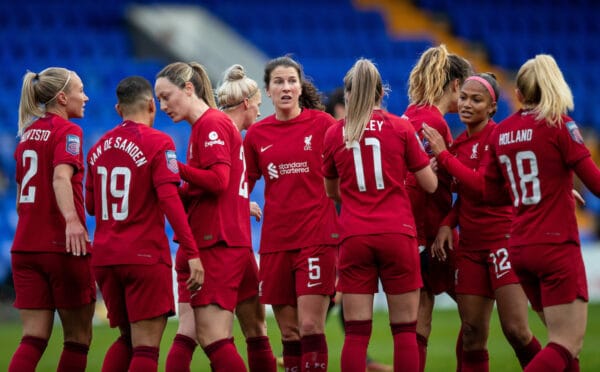 It was Stengel’s seventh goal of the season in her 12th game, with five of them scored in her last seven matches for Liverpool.

The Reds dominated throughout the match against the hapless West Ham with 15 away goals in the first half and nine more after the break, and the Hammers eventually converted three.

None of those really problematic goalkeepers Rachel Laws, with central defender Jilly Flaherty helping to keep a vital clean sheet after her return to the team following a public dispute between Bird and one of the supporters over her form.

Liverpool achieved victory at Birkenhead and although it was their first league win since August, they now have four unbeaten and two wins in a row.

Their previous victory came in the League Cup, where they will then face Man City, aiming to maintain their flawless record of three wins out of three. 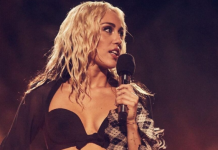 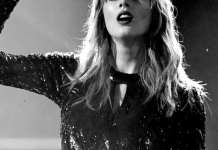 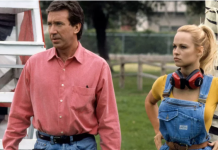 The star of Squid Game unexpectedly reacted to the shooting of...