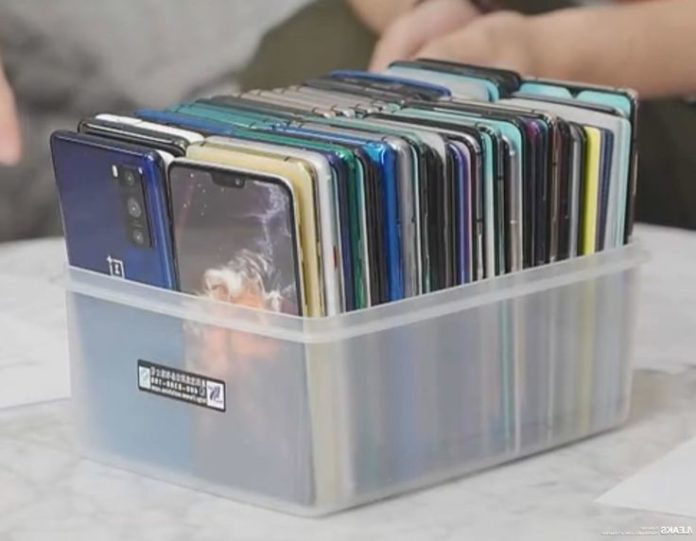 Last month, it turned out that Chinese smartphone maker OnePlus will launch a new device called OnePlus 8 Lite. The leak contained rendered images of the phone, revealing its design in detail. The device in the rendering images had a perforated screen like that of the Galaxy Note 10 Lite and included a rectangular rear camera installation with two camera sensors and an LED flash.

There doesn’t seem to be a physical fingerprint scanner on the back, so it’s likely that it will come with a embedded fingerprint reader.

We currently have no information on the specifications and release date.