Home Crypto Live: US Senate Convenes for Cryptocurrencies! Here are the First Remarks! 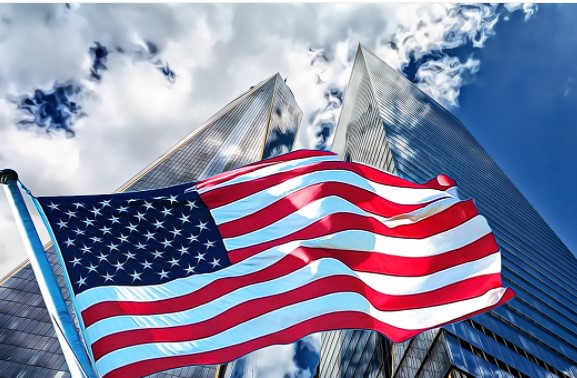 Last week, we issued a warning about important meetings to be held on February 8 and 9. At the United States House Committee on Financial Services hearing yesterday, stablecoins were discussed and their potential risks were addressed. Today, the US Senate met to discuss the cryptocurrency ecosystem. Here are the first descriptions.

US Senate Convenes for Cryptocurrencies

CFTC Chairman Behnam and SBF are present at the hearing of the Digital Assets Committee, which started at 18:00 Turkish time. In his initial statements, the CFTC Chairman said that his institution is authorized to oversee the cryptocurrency markets and that the current regulations give them serious power.

“We have commissioned the CFTC climate division to study Bitcoin’s environmental impacts. The best action Congress can take to protect citizens is to introduce a regulatory framework”.

Behnam mentioned that they do not have enough resources for now and that the congress should allocate a budget of 100 million dollars for them. A significant portion of this budget will be spent on training the staff of the institution on DeFi, NFT and cryptocurrencies in general.

“The CFTC has been working with the White House for several months, I cannot give an exact date for the executive order. Some cryptocurrencies can be really valuable, people use them as a store of value and Bitcoin is compared to gold.”

Behnam cites a 2018 court decision that ruled that Bitcoin is a commodity. The CTFC President thinks that the cryptocurrency ecosystem can continue to grow and they should work with this foresight. He thinks that if the institution receives sufficient political support in addition to the existing authorities, they will be successful in the regulations. The talk, which lasted approximately 1 hour and 15 minutes, ended, with the other participants next.

The price is not seriously affected by the news feed. It slid below $43,500 for a while as the CTFC Chairman spoke, but was above $43,800 as of 19:09. Bitcoin has confirmed that it has broken the downtrend with its recent closes. Although the bottom of the price at $ 33,000 works successfully, profit sales above $ 45,500 continue to suppress BTC for now.

In the coming days, the agenda will be even more intense. The future interest rate hikes in March, of which we do not know the magnitude, and the possibility of further escalation of tensions in Ukraine may put pressure on the markets. Recently, the US stock markets opened and continue on its way with 1% gains. We also see the positive effect of this on the Bitcoin chart.

Whales Are Collecting These Altcoins In The Bloodbath!

Here are the best-selling altcoins by giant whales!