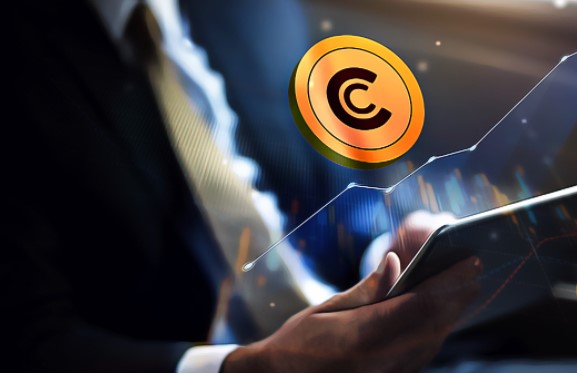 Gensler, who is the head of one of the most influential institutions on crypto money regulations in America, makes a statement. Considering that crypto money ETF application evaluations are also made by the SEC, we need to closely monitor the statements to be made by Gensler. So what does the SEC Chairman say?

Attending the Bloomberg broadcast at 20:00 Turkish time, SEC chairman Gensler makes important statements. The content will be updated instantly as new explanations come, you can get information as quickly as possible by refreshing the page.

Most of these tokens are bought by people who expect a return on investment.

These initiatives that collect money from people should be evaluated in the “securities” class.

It would be useful to work with the congress on some issues.

It is the responsibility of the CFTC regarding commodity-class cryptocurrencies.

The SEC protects investors over its oversight of cryptocurrencies.

The current SEC President is an expert who has given lectures in the field of blockchain and Bitcoin at MIT in the recent past, and it is necessary to consider his evaluations within this framework. In other words, he is different from plain bureaucrats who have no idea about cryptocurrencies, he is in his current position precisely for this reason. Gary Gensler, who is extremely familiar with cryptocurrencies, has always argued that blockchain technology can produce serious benefits. Moreover, it has taken a moderate position against assets such as Bitcoin and Ethereum.

However, he also takes a tough stance on startups that fund his company by selling tokens like Ripple. At this point, we cannot see him as wrong. Because so far, countless projects have victimized their users precisely with this method. Project producers who attracted investment in their company with crowdfunding either disappeared out of nowhere or neglected the project over time, causing their products to disappear. So who is the victim? Of course, investors who trust the project, SEC Chairman Gensler wants to prevent the people in his country from being harmed in this way.