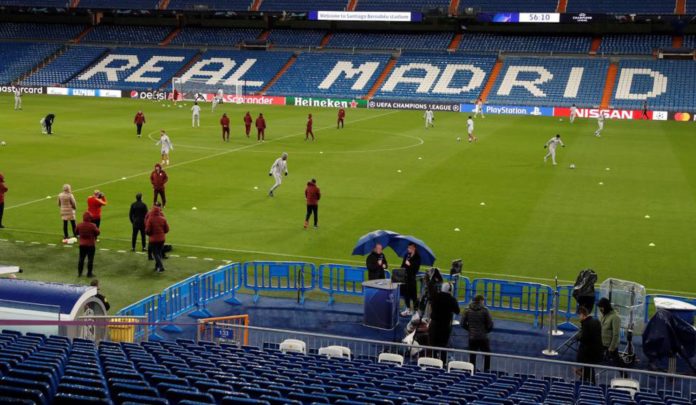 Real Madrid v Galatasaray face each other at the Santiago Bernabeu stadium at 5 pm GMT Wednesday in the fourth round of Group A of the UEFA Champions League.

After winning their first victory in the European tournament, when they beat Gala in Turkey 1-0, Real are looking for the second straight win to send their place in the round of 16. Still, it will not be enough to reach PSG, who lead the key with nine points against four of the Spaniards. Rodrygo should start as a starting lineup on Zidane’s team. Galatasaray, the group’s flashlight, is the only team that has not yet scored goals in this group stage of Champions.