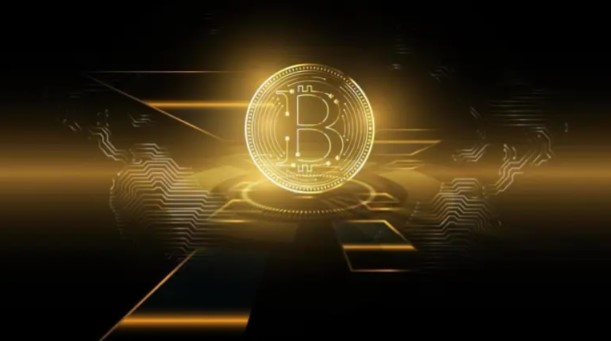 The leading crypto-bitcoin (BTC) is beginning to gain recognition in nation states. We first saw this in the adoption of bitcoin as a legal currency in El Salvador. However, there is even more to come.

Important Steps are Being Taken to Adopt Bitcoin

Today, Mexico has taken measures to make the leading cryptocurrency a legal currency. Indira Kempis, a Mexican senator, called on the government to immediately adopt bitcoin as a legal currency in the country.

Similarly, Madeira, an autonomous Portuguese region, is ready to accept bitcoin and has zero personal income tax when buying and selling bitcoins, which makes this option more attractive. One of the officials said that Madeira offers “excellent conditions” for companies, since the lowest taxes in Europe are levied here.

Another important announcement about bitcoin was made in the city of Prospera in Honduras. Like Madeira, the city is trying to adopt bitcoin as a legal currency without capital gains tax. These are the key milestones achieved in the massive effort to introduce Bitcoin.

Working to Get Nation States to Accept Bitcoin

Samson Mou is a former CTO of Blockstream, a Bitcoin technology company. He recently resigned from his position at the company to work on bitcoin adoption by nation states. A strong supporter of Bitcoin says that Bitcoin is the only way to avoid the coming “dark times” and that this adoption is due to his efforts over the past month:

That’s what I managed to do in about a month, and I’m just a man. We are entering dark times; inflation, CBDC, supervision and so on. BTC is a way to fix all this. But to achieve this goal, we all need to use Bitcoin.

As we mentioned in the Somagnews news, El Salvador has accepted bitcoin as legitimate money. According to Samson Mou, more countries and cities need to switch to digital currency even faster. Speaking about Lugano, the Swiss city that earned bitcoin with “de facto legal money,” he states that the introduction of the nation-state will begin from below, not from above.

Samson Mou founded his company on January 3rd to promote the further spread of Bitcoin. The main goal of the company is to accelerate the “hyperbitcoinization” and take over part of the Blockstream projects. The company also “signed a Memorandum of Understanding with the Government of El Salvador to create infrastructure for Bitcoin City.”